Level Ex has built a loyal following of medical professionals among its users for its virtual surgery games, where players slice and dice bodies as if they were performing real surgery.

In fact, more than 350,000 medical professionals, including lots of surgeons in the U.S., are playing Level Ex’s games because they’re such realistic simulations. And now Level Ex is leveling up its management team, hiring former Atari executive Todd Shallbetter as head of partnerships and former game entrepreneur Jason Rubinstein as chief operating officer.

“One in three surgeons in the U.S. is playing a Level Ex game,” said Sam Glassenberg, CEO and founder of Level Ex, in an interview with GamesBeat. “And we have one in two medical students. We go directly to doctors.” 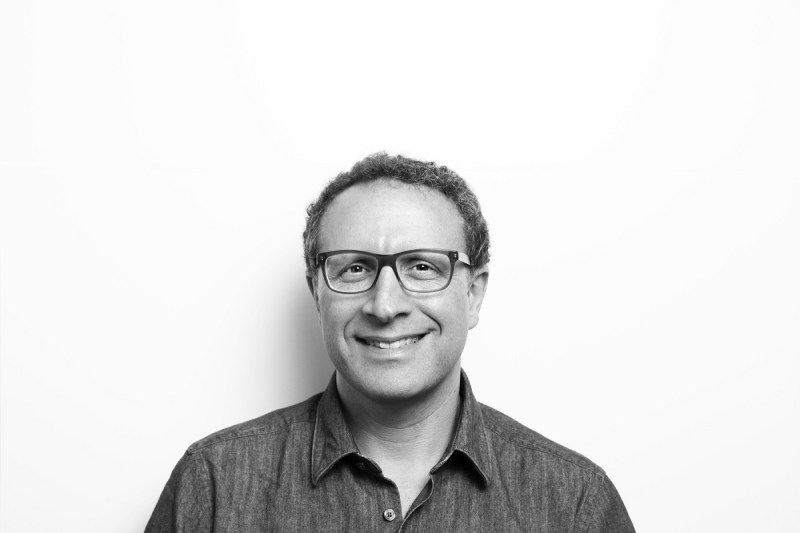 Above: Jason Rubinstein is the new COO of Level Ex.

Top pharmaceutical, biotech, and medical device companies and several top medical societies have tapped Level Ex to use games to educate and train physicians about their products and solutions.

“This is a top-notch team that knows what it’s doing and has a noble mission with leading-edge tech,” said Shallbetter, in an interview. “It’s video game tech on top of science that can do something good. That resonates with me.” 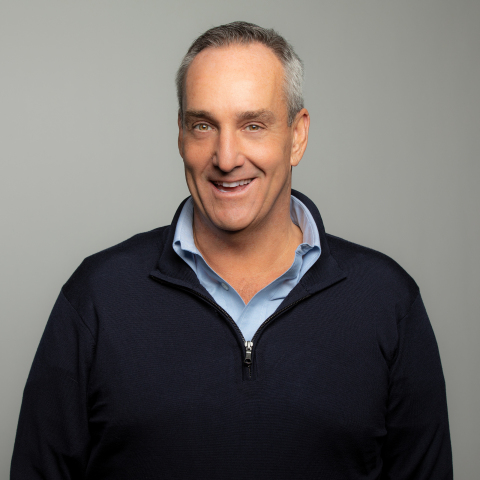 Above: Todd Shallbetter is head of partnerships at Level Ex.

The games are fun for consumers to play if you like learning how to do surgery. But they’re also valuable training tools for medical students or surgeons who want to brush up on their skills without having to chop up a lot of cadavers.

The game designers strive to make the body tissues look and feel realistic. You can cut anything as a surgeon, or cauterize tissues that are bleeding. Glassenberg said that all of the physics and details are in service of gameplay. 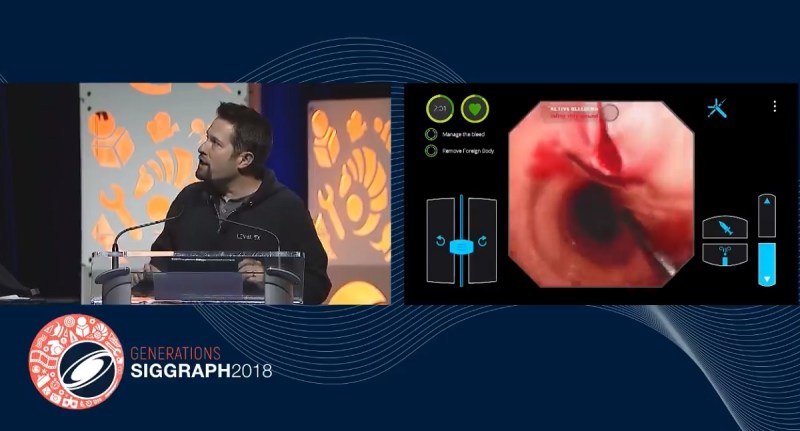 “We are building a bunch of the physics on top of game tech to deliver the biggest challenges in medicine,” Glassenberg said. “The games are focused on fun.”

Shallbetter added, “The fun thing is that anyone can play.”

Shallbetter’s job is to find more interesting technologies that Level Ex can use, like new VR headsets.

“Cultivating those relationships is exciting to me,” he said.

Rivals include companies like Precision OS, which is focused on VR surgery. Level Ex has raised $15 million in funding to date. A lot of the 60 people on the team have come from top game companies like Electronic Arts, Activision, LucasArts, Telltale Games, and Warner Bros Interactive, Glassenberg said.

Rubinstein has worked at many companies, from Intel to Motorola, Redbox, and PlayFirst. He said he was impressed with the quality of the company’s games, and the intense interest in doctors in the product. 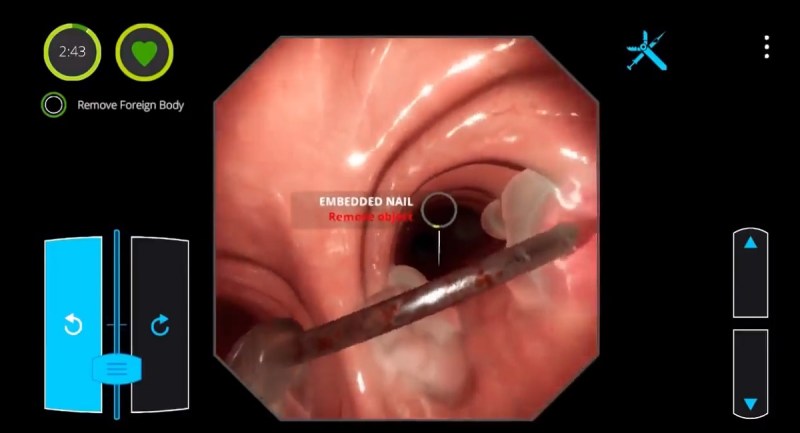 “I’m really excited to see how this plays out,” Rubinstein said in an interview. “When Todd signed on, that was a strong indicator that there was something special going on here. It’s like a mash-up of the games industry and medicine.”

He noted that the pharmaceutical industry spends around $25 billion a year in the U.S. to engage with about a million doctors, and this is one more way to reach them. Doctors can earn continuing education credit by playing it, and a number of pharmaceutical companies have teamed up with Level Ex.

“This is a new way to engage with doctors,” Rubinstein said. “It’s also a way to get people interested in medicine. My eighth grader is starting to get surgery certifications. I also love playing them myself. I think the opportunity is potentially massive.”

The simulations are replacing some very expensive equipment, like $300,000 simulators that were old-style ways of training people. But the free-to-download apps running on mobile devices are far cheaper and just as realistic in many ways, Glassenberg said.

“The only other way that doctors can get these skills is by training on live human bodies,” Glassenberg said.

All of the execs are excited about the future of the tech, including augmented reality and virtual reality medical applications.