The South Korean company said that the game has been played by more than 18 million fans on PC, mobile, and Xbox One devices in more than 150 countries.

CEO Robin Jung, who led the charge in 2018 to acquire EVE Online developer CCP Games and expand the company’s operations with its first North American office, said the revenue number was a major milestone for Black Desert.

“We’re proud of what this achievement represents – the hard work and dedication from our teams over the past four years and the support from a community of fans around the world,” Jung said, in a statement. “With over 30% of gross sales for Black Desert stemming from mobile platforms, which saw an initial release in Asia in the past year, we’re confident that sales are accelerating. Pearl Abyss is optimistic for the future of Black Desert and we look forward to launching Black Desert Mobile globally by the end of the year.”

Pearl Abyss was founded in 2010 by Dae-il Kim, a well-known Korean game developer, with a small team of seven people. A successful initial public offering (IPO) in 2017 resulted in Kim becoming a new billionaire, but he still serves as development director, and the company has since grown to more than 700 employees based in South Korea, Taiwan, Japan, and North America. 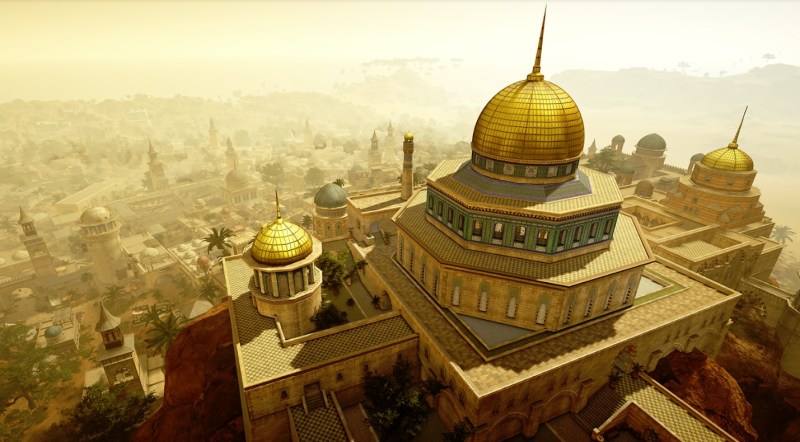 Above: Black Desert Online on the PC

The company’s new Manhattan Beach, California, office serves as a regional hub for game operations and marketing for the Western market.

Following their acquisition of CCP Games in November 2018, Pearl Abyss is letting the Iceland studio operate its own games as a separate entity. With a common focus on MMO titles in EVE Online and Black Desert, though, both companies create synergy by organizing workshops to share knowledge on game development and strategy across the board. Pearl Abyss and CCP Games recently announced their first project to introduce Korean localization of EVE Online in 2019.

Pearl Abyss is focused on expanding the available game platforms and regions for Black Desert, as well as delivering stellar service to current players around the world. Leveraging its proprietary game engine technologies and extensive experience in multiplayer game development, the company is also working on new MMO titles.

Pearl Abyss continues to evaluate growth opportunities outside of South Korea and is actively hiring within the live-operations sector for its new Manhattan Beach office.