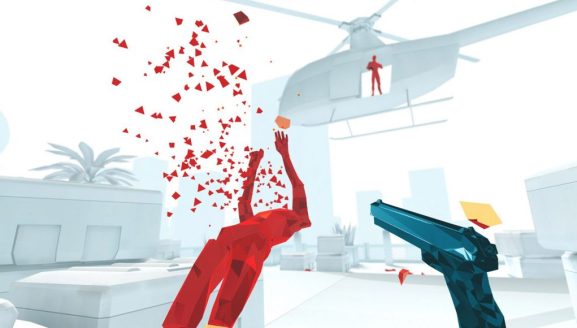 Superhot VR has sold over 800,000 copies. It has also made more in revenue than the original, non-VR version of the stylistic shooter.

Superhot came out in 2016. It’s a first-person shooter where time only goes forward when you’re moving. The VR version came out for PC via Oculus Rift and HTC Vive and PlayStation 4 via PSVR.

It has quickly become one of the most popular VR games, and now it is the rare example of a title that made the transition to VR and then actually became more popular in that incarnation.

SUPERHOT VR, with over 800,000 sales across platforms, has generated more revenue than the original SUPERHOT

Superhot VR will also be a launch title for Oculus Quest, the standalone VR headset. That should help the game’s sales and revenue soar even higher.