GamesBeat Summit 2019 is taking a deep dive into the sometimes confusing, yet ridiculously attractive world of blockchain and games on April 23 – 24, at the Two Bit Circus in Los Angeles. Register now with code GBS19EXPERIENCE for 20 percent off!

And check out the speakers we’ve lined up to talk about blockchain and games industry. Not all of the game companies are listening to the siren song of cryptocurrency and blockchain yet. But that could give an edge to the startups that are moving faster. Those startups hope to stake out the high ground of the intersection of games and the new technology, which is a distributed, transparent, and immutable ledger that can enable features such as one-of-a-kind collectible items and true ownership of virtual items for players.

At GamesBeat, we covered these enterprises from the perspectives of innovation and mistrust, given the presence of scams in the market. But some of the leaders of gaming have started placing bets that blockchain will be real and disruptive. 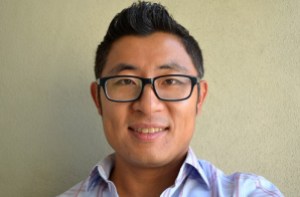 One of our sessions will be a panel on blockchain gaming on day two of the event. James Zhang, founder and CEO of Concept Art House, will moderate the panel. Zhang is also a partner at Fifth Era, an investment and consulting firm focused on early-stage technology-enabled companies.

Zhang is also an adviser and investor in Keiretsu Capital’s blockchain fund of funds and advisory chairman of Nisus Entertainment. Through these roles, Zhang has been studying the blockchain market. The panel at 1 p.m. on Wedneday April 23 includes Kevin Chou of Forte, Arthur Madrid of Animoca Brands’ Pixowl, Miko Matsumura of Gumi Cryptos, and Roy Liu of Tron Foundation.

Here are the other speakers participating in different blockchain talks at GamesBeat Summit: 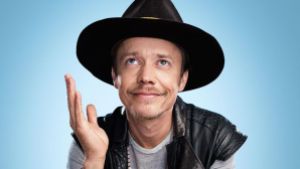 Brock Pierce, chairman of the Bitcoin Foundation, was instrumental in helping the crypto community take off, and at the summit this year, he’ll be sharing his predictions for where this complex and ambitious industry is headed on the “Future of the Blockchain and Crypto Gaming Community” panel.

He was one of the first blockchain investors, and now a blockchain billionaire who’s gained and lost hundreds of millions of dollars in cryptocurrency over the years. One of the pioneers of crypto, Brock was pegged by Forbes at No. 9 in cryptocurrency wealth, with holdings of about $1 billion, which he says he will be giving to charity. 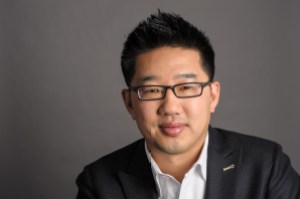 Kevin Chou, CEO & Co-Founder of Forte Labs, is heading up the “Gaming’s New Growth Areas” panel. Chou, who led Kabam in mobile games and Gen.G in esports, announced recently that he has created a blockchain gaming company called Forte. They have reviewed the rise of blockchain and cryptocurrency, and they want to create something that will make a bigger impact than many of the startups, scams, and crazy ideas we’ve seen so far in the crypto space. 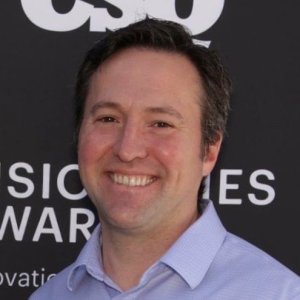 Randy Saaf will be one of our Lightning Talks speakers. He’s co-founder and CEO at Lucid Sight, an indie game studio that develops the digital ownership games including MLB Champions. Lucid Sight recently raised $6 million in funding to expand its MLB Champions and Crypto Space Commander blockchain games to traditional game platforms. The company will also launch Scarcity Engine, a software developer tool that will help bridge the gap between blockchain and traditional gaming platforms.

Miko Matsumura, a panelist on the breakout session, “Blockchain Comes to Games” panel, is a General Partner for Japan’s Gumi, which makes mobile game hits such as Brave Frontier. Gumi recently announced a $30 million global blockchain investment fund, called Gumi Cryptos. The fund, which has unique access to the Japan cryptocurrency market through its network of investors and management board, will invest in cryptocurrency and blockchain technology companies, hoping to latch on to the decentralized, transparent ledger technology that has helped cryptocurrencies such as Bitcoin and Ethereum take off. 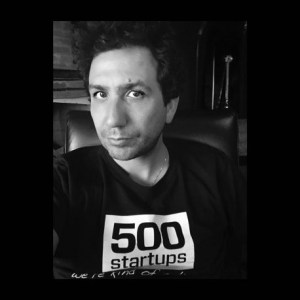 Arthur Madrid is the Co-founder and CEO of Pixowl, Board Member of Animoca Brands and a longtime social-gaming entrepreneur. He’s on next panelist in the breakout session, “Blockchain Comes to Games.” Pixowl, the maker of The Sandbox voxel-based game world, recently created a $2 million Creator Fund that it will use to reward artists for creating items on its blockchain-based gaming platform. Animoca Brands bought Pixowl in August for $4.875 million, to get a piece of that company’s plan to move into nonfungible tokens, or blockchain-based technology that can be used to uniquely identify items in games. 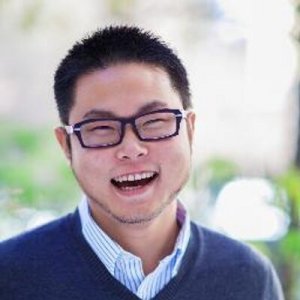 Roy Liu, another star of our breakout panel “Blockchain Comes to Games,” is head of business development at Tron, owner of BitTorrent. Tron announced it will invest $100 million in blockchain games over the next three years. Looking to spur more innovation in the emerging technologies of blockchain and cryptocurrency and bring the blockchain to the mass market, the company is betting on the way games are usually the first thing to take off on new platforms.

Don’t miss the agenda on our official event site. Pierce, Chou, and Liu are just a few of more than 90 speakers who will be tackling this year’s theme, “Building gaming communities,” for two days in Los Angeles. The code GBS19EXPERIENCE will unlock a 20 percent discount on your registration.