More than 15 million unique daily visitors each spend an average of 95 minutes daily watching live gaming on Twitch; every day, more than 200 million people view gaming content on YouTube, and in the past year, people watched more than 50 billion hours of gaming videos on YouTube. With numbers like these, building a community as a video game influencer has become big business for both the entrepreneurs and the companies they partner with.

At GamesBeat Summit 2019 we’ll be talking to some of the influencers and companies that have seen success now, and what it’ll take in the future, on April 23 – 24 at the Two Bit Circus in Los Angeles. Get 20 percent off if you register now with code GBS19EXPERIENCE.

Here’s just a few of the speakers who will be tackling the world of video game influencers this year. 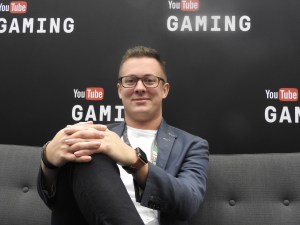 When video game streaming became a thing, YouTube jumped in with both feet. And now in the panel, “The Future of Influencers and Gaming Videos,” Ryan Wyatt, global head of gaming and VR, content and partnerships at YouTube Gaming will be digging in to what’s helped YouTube and its influencers create a livestreaming boom. Wyatt actually joined YouTube in 2014 to create the Gaming vertical, which is now the biggest gaming content platform in the world, with 200 million logged-in viewers every day, and 50 billion hours of gaming watch time in the past 12 months.

As the Global Head of Gaming Content and Partnerships, Ryan leads a team from around the world to manage global Gaming Publisher partnerships, Top Gaming Creators, live streamers and Esports Leagues. 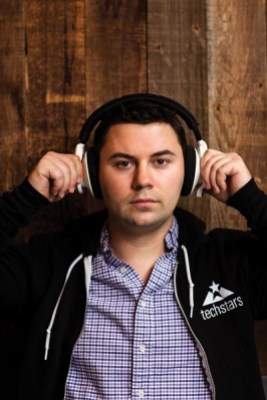 Adam Lieb, CEO of Gamesight, the do-it-yourself marketing platform that enables game companies to promote their titles to social influencers, will be moderating our “Influencer Campaigns that Work.” He’ll be ushering us through a conversation around how a social media campaign between influencers and Wizards of the Coast came together. As CEO of Gamesight, Lieb works to help game developers and publishers understand and engage their fanbase by providing tools that would allow them to grow their audience. Lieb is a games industry entrepreneur with 18 years and three companies to his name. 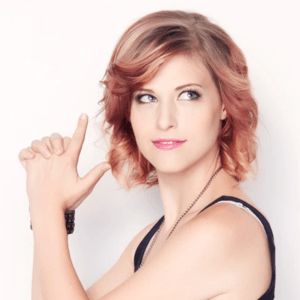 Dodger is one of the pioneers of gaming-centric content, launching her career as a top creator on YouTube in 2010, and recently expanding her reach to the livestream lifestyle at Twitch. Playing a variety of games ranging from RPGs to sandbox titles, Dodger continues to be one of the most influential broadcasters in the industry.  She’ll be on the Hero stage this year, as part of the “Influencer Campaigns that Work” panel. 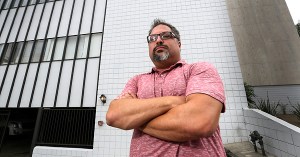 Top Twitch streamers can make six-figure salaries, and Omeed Dariani, founder of Online Performers Group and manager to some of the top streamers on Twitch like Bajheera, Yuuie and Kitboga, is helping them make even more. Dariani will be joining us for the “Influencer Campaigns that Work” panel. He’s an industry veteran who’s been an emote in an MMO, appears on a half dozen TCG cards, lectured at MIT and NYU, and started StarCityGames.com. 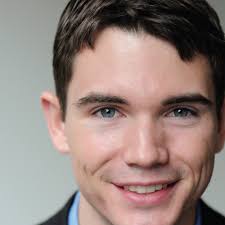 Brian Perry is an avid strategy gamer and has been working with Twitch streamers since 2014, but how you get someone excited about a game in 2018 is very different. He worked closely with Gamesight to launch Magic: The Gathering Arena into Open Beta in 2018 with an influencer-first approach, and he’ll be part of the “Influencer Campaigns that Work” panel to talk about it. As the marketing lead on Magic: The Gathering Arena, he oversees community management, influencer management, and paid media teams.

Don’t miss the agenda on our official event site. We’ve featured just a few of more than 90 speakers who will be tackling this year’s theme, “Building gaming communities,” for two days in Los Angeles. The code GBS19EXPERIENCE will unlock a 20 percent discount on your registration.