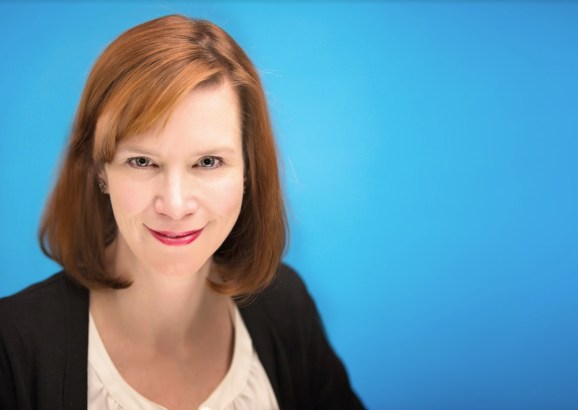 MacLean will join Amazon to work with small and mid-size game developers. She was previously the executive director at the IGDA, and she has worked her entire career addressing the needs of game developers.

In her new role, she’ll help developers with every stage of development with Amazon Web Services, Twitch Prime, Alexa, and Amazon.com

“I’m leading global business development for small and mid-sized studios on the Amazon Game Tech team,” MacLean said in an Amazon blog post. “That means I get to apply Amazon’s guiding principle of customer obsession to helping developers succeed in every way possible. Whether developers need help building their games faster, launching and operating them more efficiently, or improving marketing and user acquisition, I’m here to help.” 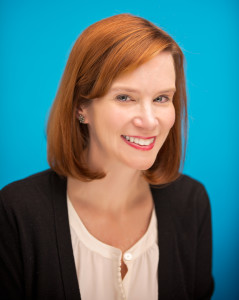 “So much creativity and innovation come from teams that aren’t hampered by ‘the way we’ve always done things,'” MacLean said. “I see my role on the Game Tech team as helping smaller studios innovate by using the same tools the largest developers use, like AWS — which is already used by more than 90 of the world’s biggest public game companies. Even if they’re a two-person team working out of a bedroom.”

Amazon argues that its services like AWS, GameLift, and GameSparks can save developers months of engineering time, which can make a huge difference to a small studio, literally changing the team, the game, and the company for these developers, MacLean said.

Besides making games, MacLean said that developers have to worry about business issues like discoverability, monetization, and content updates.

“But smaller developers also have an advantage,” she said. “They can quickly iterate, act on player feedback, and innovate.  And by focusing on the player experience, and leveraging technology to quickly solve problems and empower even single-person teams, small and mid-sized developers can create experiences that are just as enjoyable, and meaningful, for the player as a game made by a team of thousands.”

MacLean said Amazon is working with underrepresented and underserved communities through programs like Amazon Future Engineer and Amazon Games/Twitch hackathons.

In an email to GamesBeat, MacLean said, “This role at Amazon is a great continuation of much of my focus at IGDA — helping game developers of all sizes be successful.  That’s such a huge undertaking, and our industry is changing so quickly, that it will never be finished. But joining the Amazon Game Tech team gives me amazing resources to help support developers in a new way.”

She added, “Games are a massive priority for Amazon. In fact, a lot of people don’t realize the scale at which we’re already helping developers be successful. For example, more than 90 percent of the world’s biggest developers already use AWS. Twitch Prime members downloaded more than 100 million pieces of gaming content last year. There are more than 100 million Alexa-enabled devices in the world. There were more than 500 billion minutes watched on Twitch last year. Amazon.com has more than 300 million active customer accounts worldwide. This global reach and scale is one of the things that brought me to Amazon Game Tech, and I’m here to help developers around the world tap into these resources and succeed.”