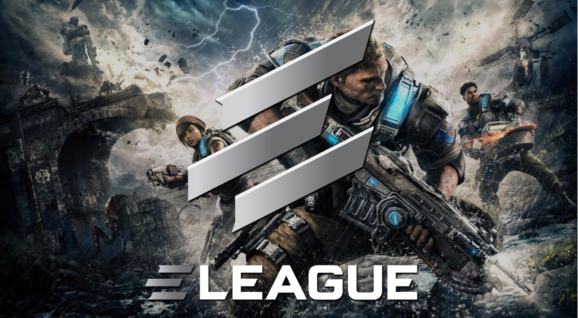 Microsoft teams up with Eleague for Gears of War esports.

Microsoft is betting big on Gears 5’s esports potential. During the latest episode of Inside Xbox (Microsoft’s online series on Xbox news), the company revealed that it’s partnering with esports broadcaster Eleague to showcase Gears 5 multiplayer in a new TV series on TBS called Eleague Gears Summer Series: The Bonds and Betrayals of Brotherhood.

The six-part Summer Series will tell the stories of six esports players and Gears of War fans as they compete in tournaments throughout the summer. Microsoft is using the show to debut the first footage of Gears 5’s head-to-head Versus modes in the lead-up to launch. The first episode will air at 11 p.m. Eastern/Pacific on Friday, June 14.

The TV program is a shrewd move for Microsoft and a huge vote of confidence in Gears 5 developer The Coalition. According to market researcher Newzoo, global esports revenue will reach $1.65 billion by 2021.

Announced during the 2018 Electronic Entertainment Expo, Gears 5 is the latest entry in Microsoft’s long-running sci-fi shooter franchise. It picks up after the events of Gears of War 4, with players taking control of Kait Diaz as she tries to figure out her past and discover the origins of the Locust threat. The Microsoft exclusive is coming later this year to Xbox One and Windows 10.

Gears 5 is the latest gaming partnership for the four-year-old Eleague. In the past, the company broadcasted Super Smash Bros. Ultimate, Rocket League, and Counter-Strike: Global Offensive tournaments on TBS.