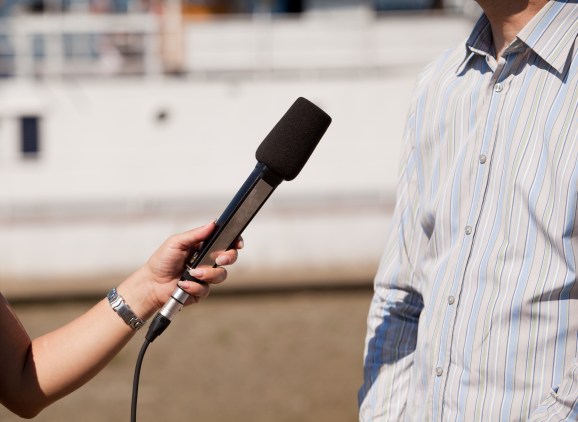 One of the most interesting things I’ve seen recently in the crypto world is the challenge of the mmviii newsroom on Civil by a member of the community.

Civil is a community-owned network for journalism. If you need background, I’ve written about them before here. (Disclosure: I own a miniscule amount of CVL tokens.)

The basic idea is that anyone can be a journalist. Anyone can set up a newsroom and benefit by being a member of the Civil registry.

That’s where the Challenger comes in.

Civil has a constitution that describes the social contract it is creating. As part of that, each Newsroom (you can set one up as well) creates a charter, identifying what it will cover, how it will make money, etc.

Some newsrooms charge for premium content (payable in ETH, CVL, or fiat). Others do not seem to do that.

However, by joining the registry, which aims to serve as a trusted list of credible news sites, they commit to upholding certain standards.

But, what if those standards are not met?

This is where things get sexy.

If you find a site that is not abiding by the Civil constitution, you can challenge its legitimacy. However, in Civil, you don’t just say, “Hey, this site is bad, you should take it down.”

First of all, there’s no one to talk to. It’s a decentralized protocol. Can’t be taken down. Second, what you find offensive, other people may not.

That’s where the unique community policing process comes in.

If you think a site is bad or “fake news,” you need to put up an amount of CVL tokens equal to the amount that the newsroom originally put up to claim a spot in the registry.

Then, the discussion and voting begins.

Any CVL token holder has the right to vote for or against the removal of the newsroom.

If you look at the discussion thread for the vote, you can see that there’s some lively discussion. There’s a window for discussion and voting (10 days), and a time to “reveal” your vote (7 days).

You must “reveal” your vote (tied to your ETH address, not your name) in order for it to count. All of this is secured by the blockchain, so you don’t have to worry (as much) about vote integrity and accuracy.

Unlike other online polls that don’t truly reveal preferences, in Civil, there is actual money at stake.

If you want to vote, you assign your CVL tokens as a “weighted vote” for/against the proposal. If your side wins, you get a share of the rewards pool (which is a portion of the stake that the newsroom owner put up when submitting to the registry).

In the case of this vote, the challenger will get 2,500 CVL tokens. This is half of the amount staked by the newsroom creator when initially submitted. Those who vote in favor of removing the newsroom will split the remaining 2,500 tokens.

However, if the vote is defeated, the newsroom owner gets 2,500 CVL tokens (which was put up by the Challenger), and those who voted to keep the newsroom share the rest.

If you vote for the losing side, you don’t lose your tokens. You just don’t gain any new tokens.

This is token economics at its simplest and best.

Every token holder has an incentive to increase the value of their tokens. As such, they will vote to remove bad newsrooms and keep good newsrooms, making the Civil registry the “most trusted name in journalism.”

People who want to put up fake news or poor quality news site will have an actual cost to bear. Once they are challenged and lose, they will forfeit their staked amount.

Also, because there’s a cost to challenging, “frivolous” challenges are reduced. After all, if you challenge a good newsroom that people like and trust, you’ll lose your money.

The future of journalism?

I don’t know if this model will work or not and, if it does, Civil may not be the primary destination. But that’s not what is important here.

What is important here is that we have a real-life example of a blockchain-based solution to a significant societal problem.