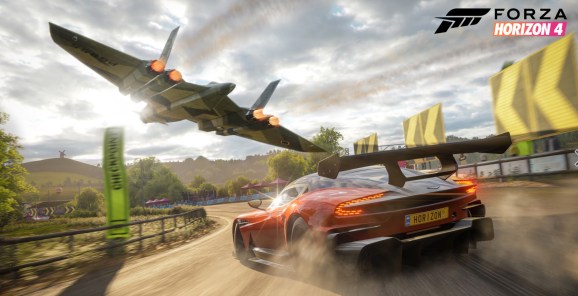 Xbox Game Pass costs $10 a month on its own. Xbox Live Gold is also $10 a month. Xbox Game Ultimate Pass will be $15 a month. It’s a “bundle and save” situation, so anyone who uses both services should want to switch to the new subscription.

Game Pass has been a hit for Microsoft, and it’s a service that Sony and Nintendo haven’t been able to compete with. The success of the experiment has also lead Microsoft to reveal an all-digital Xbox One today during the same Inside Xbox stream.

Xbox Live Gold users who don’t already have Game Pass can now have access to that giant library for an extra $5 a month. That could be a tempting proposition that puts Game Pass into the hands of more Xbox One owners.