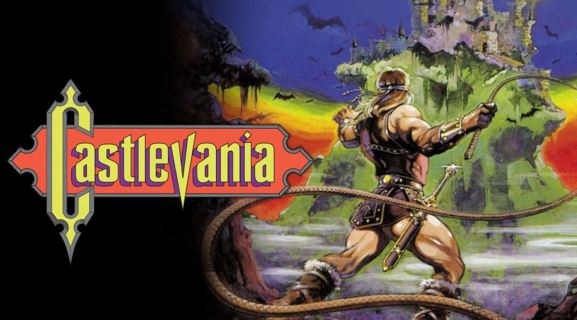 Konami revealed the rest of the games joining its upcoming Castlevania Anniversary Collection.

Castlevania: Bloodlines is also coming to Sega’s upcoming Genesis Mini micro-console. This 16-bit entry in the series stands out by letting you choose between two playable characters.

The Castlevania Anniversary Collection is just one compilation that Konami is making to celebrate its 50th anniversary. A collection of Konami arcade games released today, while a Contra collection is coming out in early summer.