Thought you were excited about The Legend of Zelda: Breath of the Wild in VR? Us too, but probably not as much as Jeramey Polcyn. He’ll be playing it like this:

In less than a week since the launch of the Nintendo Labo VR Kit, Polcyn has created an awesome mod for the device. It’s a seriously impressive piece of work, installing a much-needed head strap (the original Labo did doesn’t come with one), a comfy face cushion and, to top it all off, a custom Zelda design. It’s worthy of the Triforce itself.

Polcyn walks you through his work in the video above and provided us with these other images. In his version, he’s added buckles to connect the head strap, held in place with duct tape. As for the buckles, Polcyn advises looking out for this type of fit. 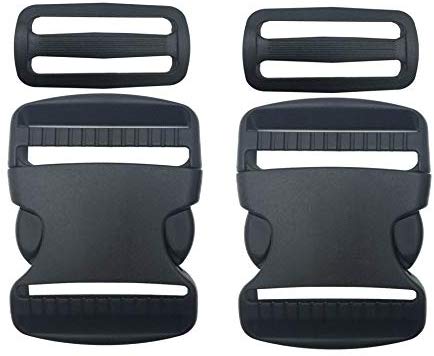 “I would recommend the top piece to make side straps instead of buckles on bottom makes it more adjustable for different size heads I had this on my original prototype,” Polcyn says.

His design arrives just in time for the official VR support for Breath of the Wild. Nintendo will patch VR support into the original game for free on April 26. You’ll be able to play the entire thing from start to finish in VR, though cutscenes will be removed. Nintendo says it’s best for taking some time out to appreciate the game’s prettier sights. I’m still kind of tempted to play through Master Mode using the thing, though.