Valve has revealed its virtual reality headset, Valve Index, today. It’s also showing off the device’s controllers and base station (which it uses for room-scale tracking). Valve Index will be available for preorder on May 1, with the first shipments expected by July 1.

Valve has partnered with HTC Vive in the past, but now it will have its own VR hardware on the market. Index will be compatible with all Steam VR games. Valve is promising that its headset will have “best-in-class visuals and audio.” The display uses dual 1440×1600 LCDs, and the device will have a framerate refresh rate of 120 Hz. The headset also includes nearfield off-ear speakers. 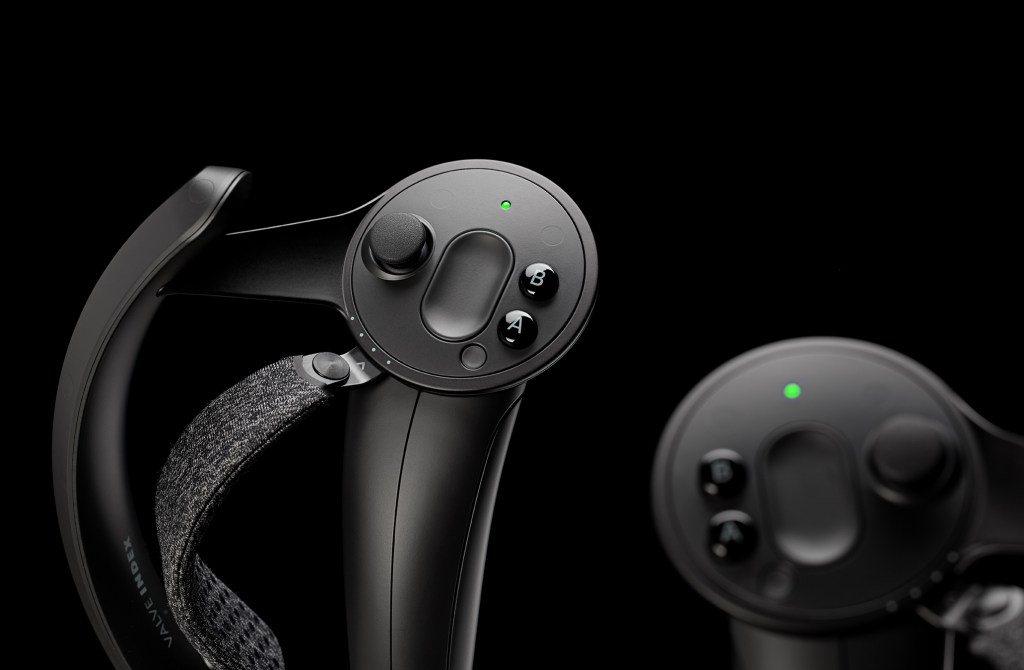 The controllers include finger-tracking and 87 sensors per device. This will allow you to perform actions in VR like picking up objects without having to push buttons or triggers.

Right now, Oculus Go and HTC Vive battle for the PC gaming VR market. Oculus is also about to launch a standalone VR headset, Oculus Quest, and the Rift S, an upgrade on the Rift. Index will not be a standalone device, instead marketing itself as a top-of-the-line VR experience.

You can find the full details about the devices at Valve’s site.