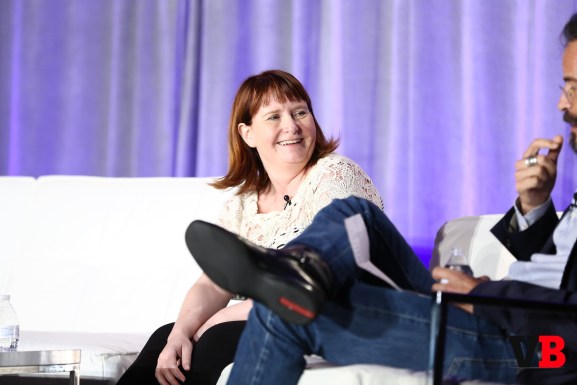 Kongregate announced today that its CEO and cofounder Emily Greer will be leaving the publisher to start a new gaming venture.

Greer founded the company with her brother Jim Greer in 2006. She started as COO and then became CEO in 2014. Kongregate publishes console and mobile games, but it’s best known for its web-based PC games accessible on its own site. It has a catalog of over 100,000 titles.

GameStop bought Kongregate in 2010. It started working on mobile games in 2013. The Stockholm-based Modern Times Group then acquired the company in 2017.

“Jim and I founded the company with the goal of helping small and independent game developers become successful, to help them find an audience, and compete in a crowded and complex gaming marketplace,” said Emily Greer in a press release sent to GamesBeat.  “I could not be more proud of our accomplishments, the Kongregate team, and the culture we’ve built. Kongregate is smart, caring, resilient, and committed to respecting our players, developers and each other.  I am also grateful to MTG for their investment in Kongregate, which has helped fuel our new initiatives and growth since our acquisition.”