Under pressure from employees, Riot Games announced tonight that it will change a policy and let new employees opt to sue the company rather than be forced into arbitration during disputes.

The Los Angeles maker of League of Legends, which has been accused of having a sexist culture, said it held an all-hands meeting and decided to “pivot” to the new policy, a spokesman said.

Current and past employees are still bound by an evidently unpopular policy that forces them into arbitration during disputes, such as those that arose because of the sexism allegations.

“Over the last eight months, we’ve been internally focused on listening, learning, and acting as we work to transform our culture and create a more diverse and inclusive Riot,” the company said in a post. “Along the way, we’ve shared some of these efforts with you. You can read more about some of that work here, here, and here. In the spirit of transparency, we also want to address the ongoing public conversations around Riot’s arbitration agreements.” 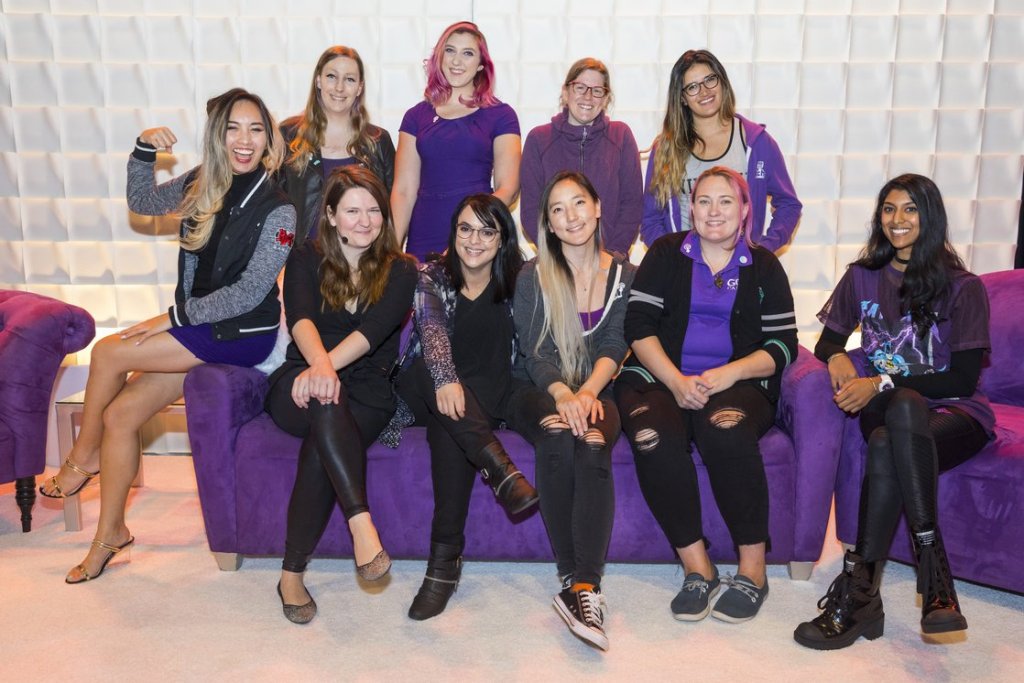 Above: Riot Games is trying to diversify the games and tech industries.

As prospective Rioters, former Rioters, players, partners, and fans, we need you to know where we stand today and how we expect that to change in the future, so we’re sharing with you now what we shared with Rioters earlier today….We’ve made a call that we will pivot our approach. As soon as current litigation is resolved, we will give all new Rioters the choice to opt-out of mandatory arbitration for individual sexual harassment and sexual assault claims. At that time, we will also commit to have a firm answer around expanding the scope and extending this opt-out to all Rioters.”

The company said, “We know that this resolution will not satisfy all Rioters. We understand and respect Rioters who choose to protest this decision on Monday, and admire their conviction and willingness to stand up for their beliefs.”

Riot Games employees have said they are planning a walkout over the arbitration policies.

The company said that its arbitration isn’t onerous, noting “not all arbitration agreements are the same.”

The company said, “We are facing a complicated situation with no perfect solution, so arriving at a decision has not been easy. We are working diligently to resolve all ongoing litigation, so that we can quickly take steps toward a solution that more Rioters feel good about. This is where we are right now, but this is an ongoing process and there’s more to come.”

Riot said it is committed to various new diversity efforts over the next 30, 60, and 90 days.