Esports club Complexity Gaming is rebranding itself for the Esports 3.0 era, where it says esports athletes will be treated just like professional sports stars.

The Frisco, Texas-based company said it has a new manifesto for esports, and that will drive an organization-wide shift. Market researcher Newzoo forecasts that esports revenue will grow from $906 million in 2018 to $1.7 billion by 2021, and this is a sign that investors are hot on this space. 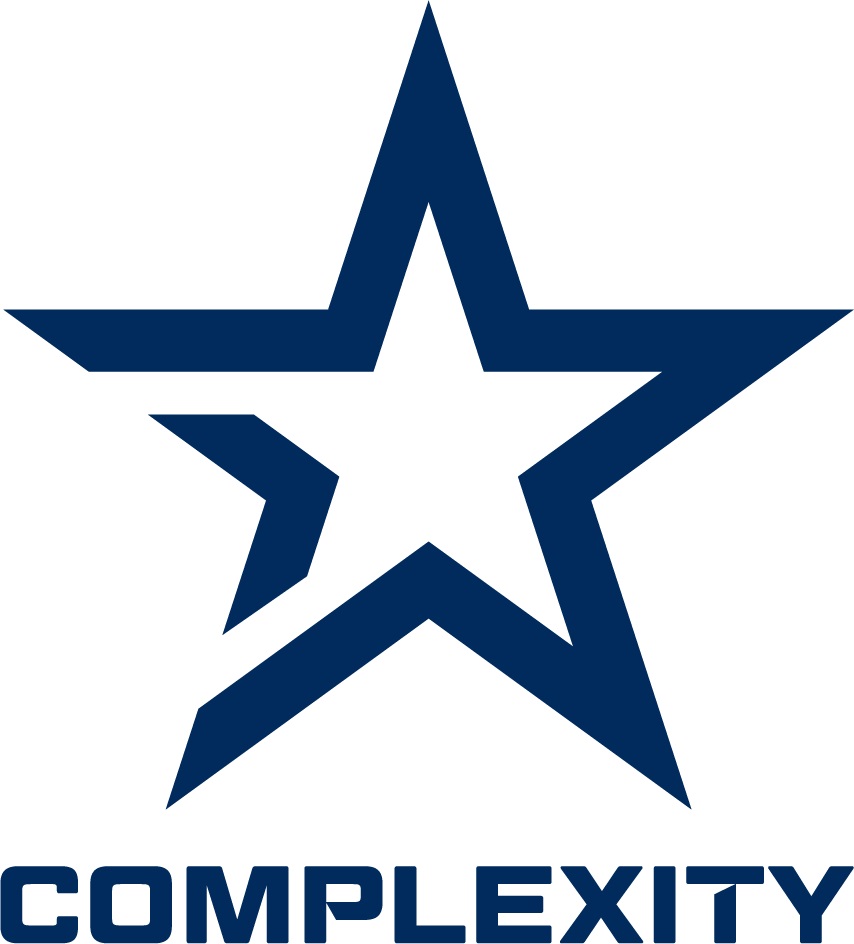 This overhaul includes an expanded company vision as well as a new logo, color scheme, and website uniquely aligned with their sister team, the Dallas Cowboys.

“We’re not just changing a logo. We are building upon Complexity’s legacy as an innovator in the space by paving the way yet again,” said Jason Lake, CEO of Complexity Gaming. “This expanded vision takes everything we have learned over the course of the last 16 years as a premier esports organization and levels it up — setting a new standard and revolutionizing how esports organizations should operate.” 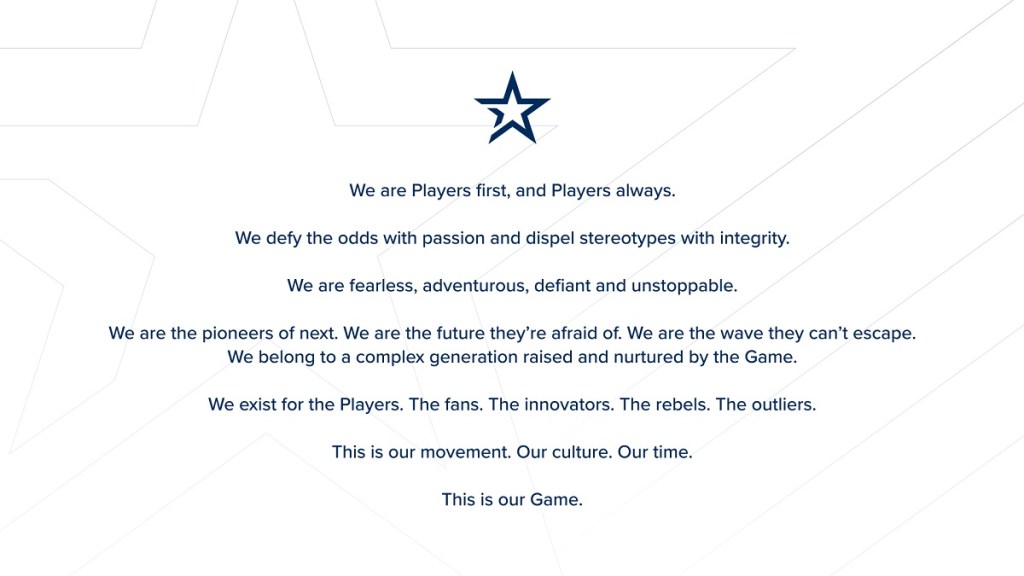 Complexity’s manifesto “This is Our Game” represents a focus on inclusion, access, and support for the next generation of esports players and fans.

The organization’s brand narrative and player-centric mentality will deepen with the anticipated opening of Complexity’s new headquarters, the GameStop Performance Center, which will include state-of-the-art performance training and recovery facilities for players as well as a public space for fans and sponsors among other amenities.

As represented by Complexity’s new logo design, the five points of the star articulate the company’s five C’s brand pillars: Competition, Community, Culture, Cause, and Convergence. Each pillar represents a specific area of focus:
• Competition: Continuing to build competitive teams.
• Community: Engaging esports fans both locally and globally.
• Culture: Addressing the dynamic needs of a diverse and growing audience.
• Cause: Contributing to meaningful and relevant causes.
• Convergence: Incorporating advances in technology from traditional sports to continue to evolve and reshape the broader esports ecosystem as a whole.

I’m not if this will make them win more games. But they’re quite serious about it.