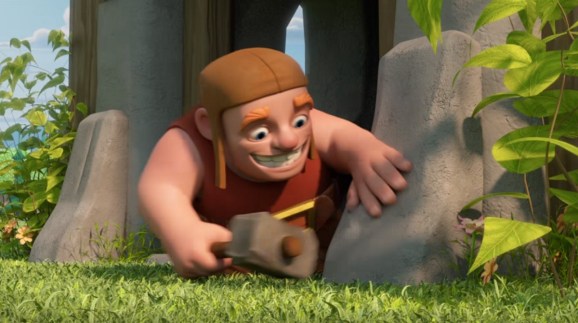 The Builder from Clash of Clans

Clash of Clans debuted its battle pass in April, and the new monetization model helped the mobile game increase its revenues that month by 72% over the previous 30 days, according to market analyst Sensor Tower.

In total, Clash of Clans earned $71 million across the world on iOS and Android. That’s a lot of money, especially considering that the mobile strategy game first released all the way back in 2012.

That $71 million is also much higher than the $38.6 million that Clash of Clans made during April 2018. Battle Passes have users pay once for a progression system that unlocks items as they play. The model, which Fortnite popularized, both makes money and encourages people to keep playing.

Since January 2014, Clash of Clans has now made a total of $6 billion and has seen 607 million installs.