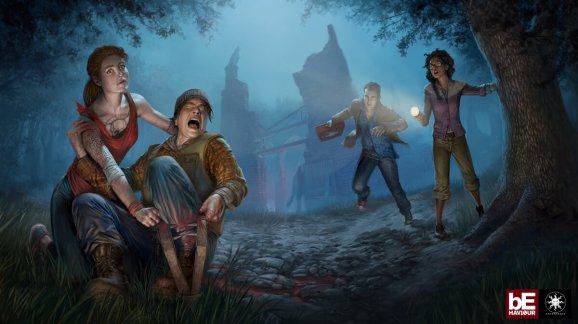 Killers can lay traps for humans in the asynchronous multiplayer game Dead by Daylight.

Behaviour Interactive knew it had something special when it launched Dead by Daylight in 2016. But it had no idea just how popular the multiplayer horror game would become among players and streamers.

With more than 5 million copies sold to date, Dead by Daylight is a massive success for the Montreal-based Behaviour, a studio that was previously known more for its work-for-hire projects than its original games. But Dead by Daylight dramatically changed that perception, pushing Behaviour to expand the team so that it can crank out even more killers and survivors (most recently introducing Ash of Evil Dead fame) for its ravenous fanbase.

We recently visited Behaviour’s huge office building — at last count, it had 500 employees and plans on hiring more — to talk about how Dead by Daylight made the 27-year-old company rethink its approach to creating original IP. Watch the video below to hear about the making of the game (which is about to have its 3rd anniversary) and what it means for the developer’s exciting future.