The University of Southern California will hold its second annual USC Games Expo on Wednesday to show off the top-rated game school’s student work.

Danny Bilson, head of USC Games, said in an interview with GamesBeat that the expo will feature more than 80 student games, about the same number as last year. But the guest roster is expected to grow from 800 people to more than 1,200.

“This is the biggest student game show in the country,” Bilson said. “It’s a Herculean effort to do every year.”

The games were selected by a committee that reviews proposals from students across the college. It also includes demos of games made by USC alumni. One of them, Where Cards Fall, was made by alumnus Sam Rosenthal. Apple will publish it on its Apple Arcade subscription service. 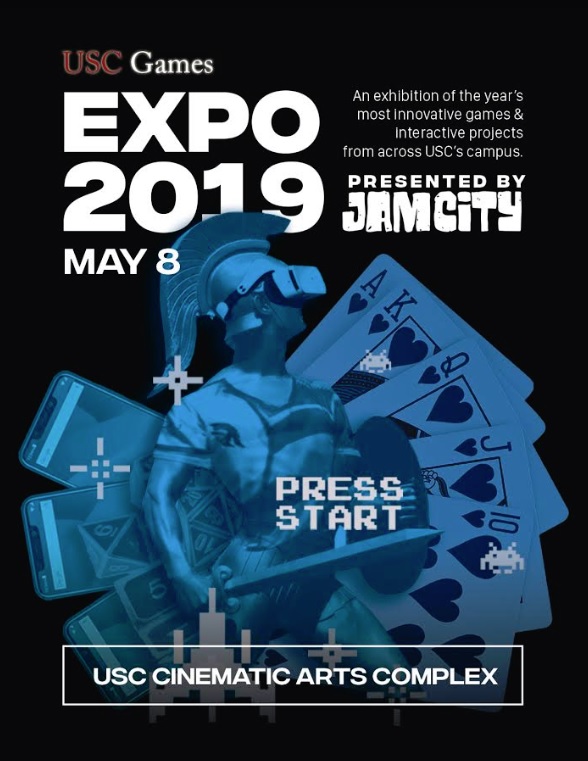 The conference reflects the curricula of USC Games, which is one of the best video game schools in the country. The school supports both independent and major studio game development. Bilson said the school has a diverse student body that produces both creative and innovative content, and it is working on expanding its breadth across all of interactive entertainment and is working on a better industry placement pipeline for students.

Bilson said in an earlier interview that the school is hosting industry workshops where students design and work on commercial games with industry partners, encouraging creation and design of games for health, and expanding design training and experimentation for board games.

“We’re in the process of merging USC Games together, where the [computer science and film schools] will be under the same umbrella,” Bilson said.

Games based on the above-mentioned initiatives will show up next year. This year’s list of games include a lot of virtual reality titles, Bilson said. There’s a geo-tagging game, board games, and other kinds of physical titles. Some students made a four-player augmented reality game based on Magic Leap’s AR headset. 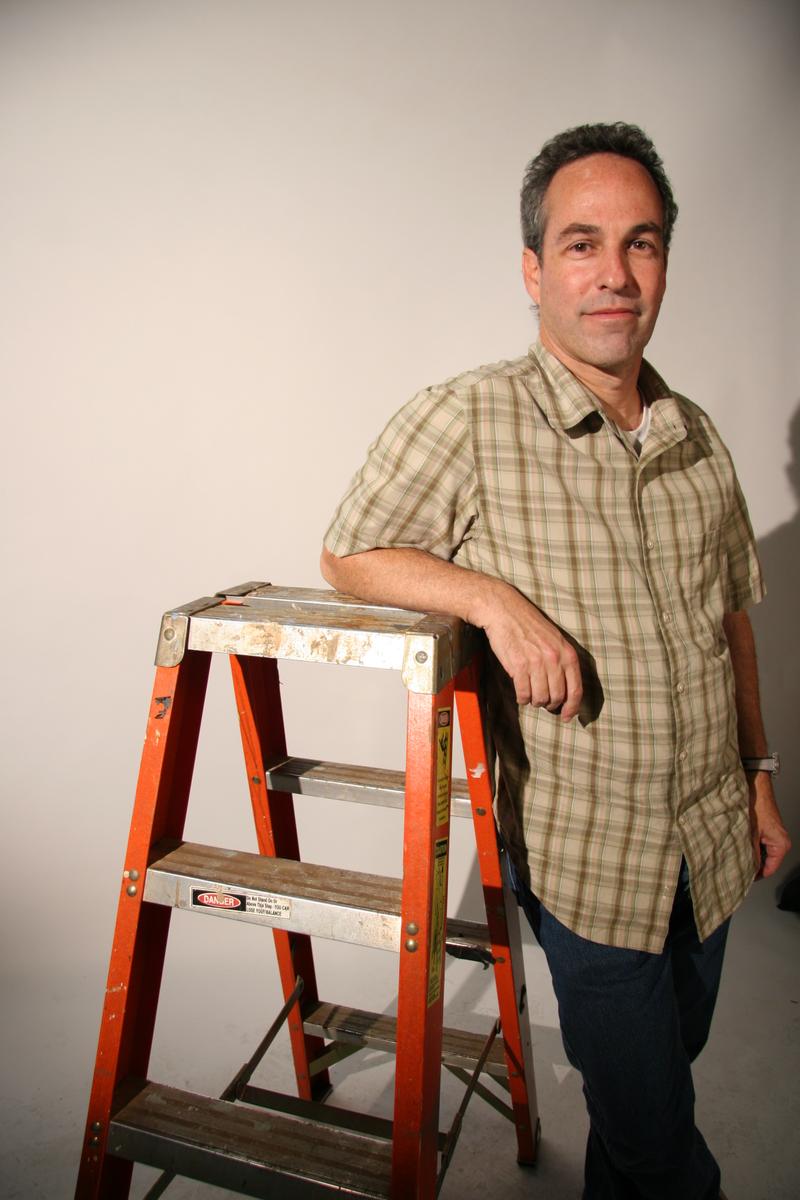 “We go for a wide variety of games, from those making personal statements to mass consumer style games,” Bilson said.

Other areas of focus will be strategic partnerships in the rapidly-growing location and theme-based entertainment space, as well as continuing to build the recently-announced, USC Esports Union. The USC League of Legends esports team will scrimmage against the team from the University of California at Los Angeles during the event. Jam City is the sponsor of the USC Games event.

“We really believe that the collegiate level is where esports will work best,” said Bilson. “Every year, the students are fresh and it can be a really great social experience.” A video of this year’s entrants is below.

USC will bring high school and middle school students — some from underprivileged schools and some from schools with strong computer science classes.

“We want them to see what a big university game school is like,” Bilson said. “We want them to consider game development as a career starting when they are young. It’s a family thing, an industry thing, and a community thing.”

Bilson was named chair of USC’s School of Cinematic Arts Interactive Media & Games Division (IMGD) in July 2017, and he recently took on the title of director of USC Games.

Bilson spoke on the future of games and learning at our GamesBeat Summit 2019 event on April 23-24 in Los Angeles. Here’s a video of his conversation with Tina Amini, editor-in-chief of IGN.

Disclosure: My kid goes to USC, and I did not pay a big bribe to get her in (haha).