Few characters have appeared in as many games as Goku. The spiky-haired warrior, known for his bulging biceps and for screaming “Ka-me-ha-me-ha!” whenever he unleashes his fireball attack, is one of gaming’s most well-known heroes … even if he is pretty dumb.

The Japan Anniversary Association christened May 9 as Goku Day (based on the Japanese words for 5 and 9, respectively) in 2015. While not an official holiday in Japan, it is a good excuse to celebrate the Dragon Ball franchise’s lead character. Created by Akira Toriyama, Dragon Ball has been around in some form or another since the mid-’80s, with its most popular incarnation being the Dragon Ball Z anime series.

In the cartoon, Goku is an alien from planet Vegeta, where he is part of an infamous race of intergalactic warriors known as the Saiyans. Win or lose, the Saiyans become stronger after every fight, making them the ultimate power fantasy. Combine that with Goku’s indomitable will to overcome any obstacle (even if it means sacrificing himself to save the world), and you have the recipe for a perfect video game character.

Clearly, developers agree. Dozens of games feature Goku and the rest of the superpowered DBZ cast duking it out in spectacular fights, ranging from 2D games in the Super Nintendo era to the 2D/3D hybrid found in developer Arc System Works’s Dragon Ball Fighterz.

YouTube channel Video Games Evolution published an excellent video about how far Dragon Ball games (and digital representations of Goku in particular) have come over the years.

But one thing that past games haven’t explored is Goku’s hilarious ineptness.

Fighting is the only thing he knows how to do. He never had to hold down a job until the recent Dragon Ball Super series. He constantly lies to his wife about training or exploring the universe. And his friends openly talk about how clueless and reckless he is, especially when he drops everything in his life just to spar with his next foe (which also happens a lot).

Where’s my Dragon Ball sim game where you have to balance Goku’s family obligations while also finding time to train for Cell and Majin Buu? Or what about a goofy Telltale-style story about Goku trying to babysit his only grandchild before Gohan and Videl come home? Hell, I’d settle for a visual novel about Vegeta and Goku just trying to survive a day in the city without their spouses.

The comedic aspects of Dragon Ball are woefully underused by developers. Maybe publisher Bandai Namco’s upcoming Dragon Ball Z role-playing game will fix that (though I have my doubts). We’ve already seen plenty of gorgeously rendered Super Saiyan fights — but now it’s time for Dragon Ball’s dumber side to come through. 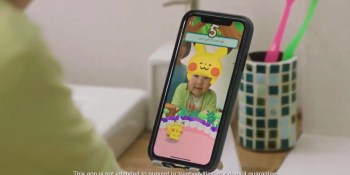 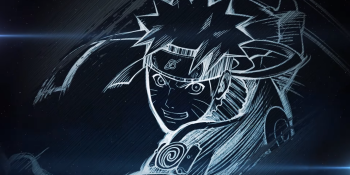 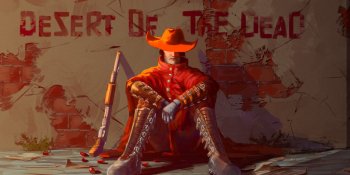