That’s consistent with the “eat or be eaten” trend of mobile gaming, and it follows a pattern where a publisher will acquire an outside developer for a highly successful game. The purchase price was not disclosed. But Scopely is on a $400 million revenue run rate thanks to big hits like this Star Trek game, which has surpassed $50 million in revenue in a few months.

Dublin-based Digit Game Studios helped make the massively multiplayer online strategy game, which launched in November 2018. Digit has been a partner of Scopely‘s since 2015. Scopely also had its own internal team working on Star Trek.

The Los Angeles-based Scopely said the title is on track to surpass $100 million in revenue within a relatively short time after launch, though there is no exact time for hitting that target. It also said recently it is expanding its headquarters in Culver City, California. Scopely senior vice president Jory Pearsall spoke about the company’s strategy of working with external developers at our GamesBeat Summit 2019 event last month. I’ve embedded the video of that talk.

“Late last year, we expanded into the strategy genre with Star Trek Fleet Command, which has proven to be a hugely successful entry into the challenging-to-tackle MMO/strategy sector. The trusted partnership we have built the last few years with our collaborator DIGIT also laid the foundation for even more opportunities in the strategy space,” said Tim O’Brien, chief revenue officer at Scopely, in a statement. “Game, tech and publishing expertise across both teams resulted in a dynamic experience players are engaging with for hours every day. It’s exciting to see the game garnering awards and popularity, showcasing that our deep collaboration has been a great mix for Fleet Command. We look forward to further scaling the Scopely business with Digit, who will be a fantastic addition to our growing global team.”

Digit founder and CEO Richard Barnwell will continue to manage the operations of the 70-person studio in Dublin. Prior to Digit, Barnwell served as CEO of Jolt Online Gaming, part of the GameStop network, and held various senior positions at Jagex, the UK’s largest independent games developer and publisher.

“We partnered with Scopely in 2015 to enable us to grow our team and focus on building world-class strategy games,” said Barnwell, in a statement. “The success we’ve seen with Star Trek Fleet Command has been absolutely amazing and formalizing our relationship will allow us to scale the game even more. We can’t wait to see what else we can accomplish together.”

Founded in 2011, Scopely expanded its operations to Barcelona in late 2017, an office which now has more than 75 employees. Scopely also recently announced it will more than double the footprint of its Los Angeles headquarters by 2020.

In addition to Digit Game Studios, Scopely works with multiple studio partners to co-create its diverse product portfolio and operate franchises together. Scopely currently has studio partners in eight countries, across four continents, totaling a team of more than 800 working on Scopely products. 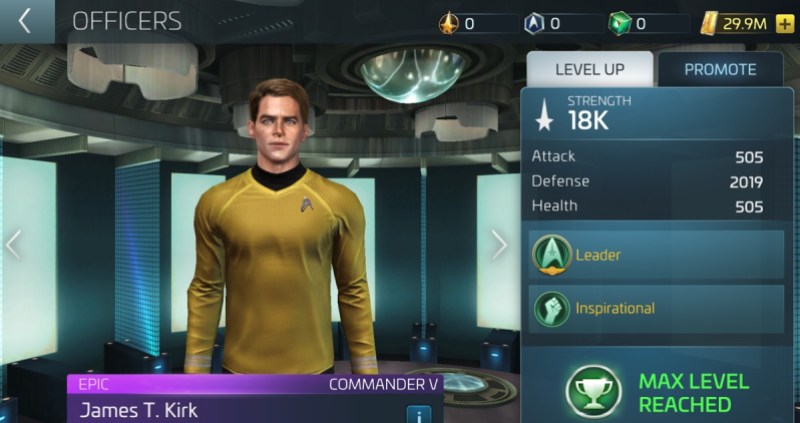 Scopely is riding the momentum of several product launches, including: Star Trek Fleet Command, along with existing portfolio successes, such as Yahtzee With Buddies, which saw its biggest year yet in 2018 with two-times revenue growth.

Scopely made its first investment in Digit Game Studios in 2015 to collaborate in the strategy space. In 2018, Scopely announced a $160 million funding round aimed for acquisitions and strategic investment initiatives.

Digit Game Studios was founded in 2012 by Barnwell, David McGovern, and Fergus Duggan.