65% of Americans play video games. So what better way to educate people about an issue like climate change than a video game.

That was the thinking behind two recent games — Eco and Jupiter & Mars — that hit the market recently. We had the good fortune of having the leaders of the studios that made those games speak at our GamesBeat Summit 2019 event last month.

Their talks illustrate the differences in approaches that they took in making games to raise awareness about climate change.

Sam Kennedy, CEO of the environmentally-focused game developer Tigertron, spoke at the close of our conference with Amy Jo Kim, founder of Game Thinking and co-creator of games like The Sims.

“A lot of us in the game industry — probably some of you — work for a while. Then we want to do something with meaning, something that impacts the world, and is more than just entertainment,” said Kim, while introducing Kennedy. “Sam went all in on that.”

Kennedy said, “As a studio, we wanted to do games that could ideally inspire people about the Earth and the environment. The topic that was front and center in our minds was climate change. We are seeing the effects today but if you project out in the years to come, it is really frightening.”

Jupiter & Mars debuted on Earth Day 2019, April 22, on the PlayStation 4 and PSVR. Proceeds of the game will help charities.

I really like how these sessions, which were inspired by game developer Dave Taylor, turned out. Aspyr enabled Kennedy to fly out from New York and give the talk. 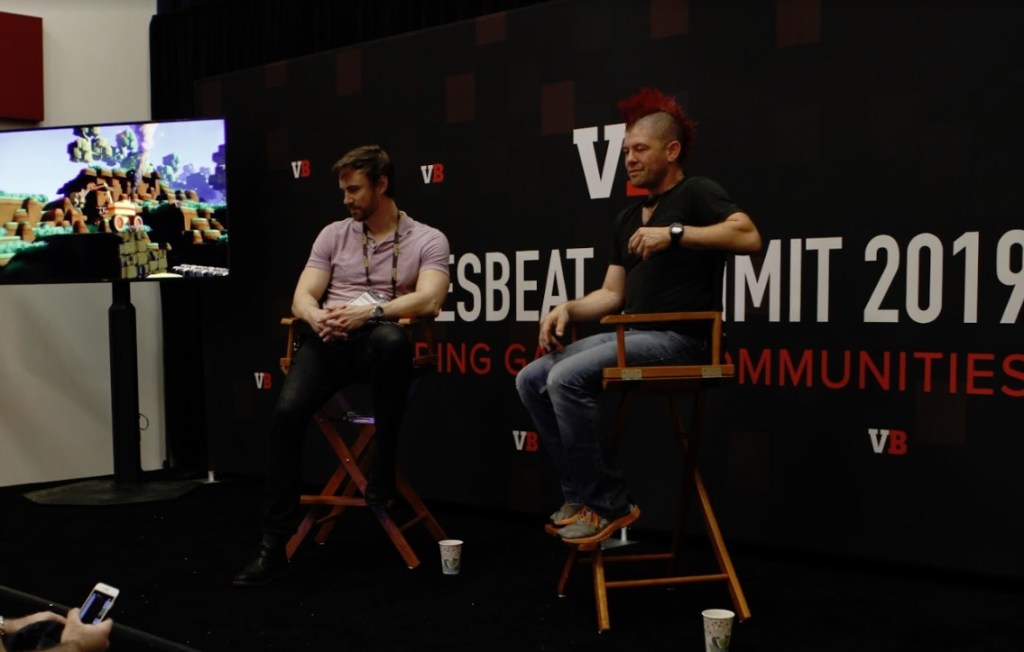 Krajewski’s team at Strange Loop Games created Eco, a multiplayer simulation game that requires players to work together to create a society that can shoot down a meteor from destroying a planet.

Our PC gaming editor Jeff Grubb got obsessed with the educational game in the past year. Strange Loop Games worked with a couple of universities and had a grant from the U.S. Department of Education. The company also raised money via Kickstarter. The game debuted on Windows, Mac, and Linux in early 2018.

The results are fascinating. Check out the full talk below.