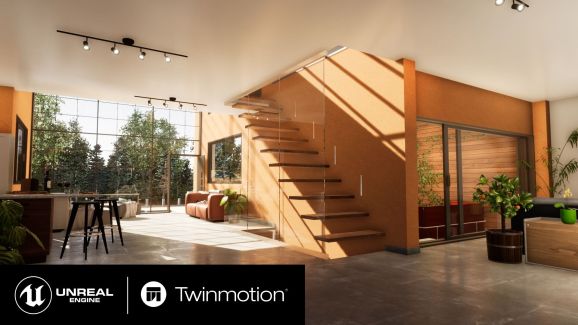 Epic Games is expanding its suite of Unreal Engine 4 tools with the acquisition of Twinmotion from developer Abvent. With Twinmotion, architects and landscaping professionals can tweak their 3D models in real time and make them presentable for their clients. Designers can also add weather effects on-the-fly and edit their creations in VR.

Epic is making the software free until November. In a press release, the company said that anyone who downloads Twinmotion before the end of the promotion can keep using it forever without having to pay royalties.

Buying Twinmotion is just the latest in a string of deals that Epic has been making this year to bolster its flagship Unreal Engine product. Between the ongoing success of Fortnite and a huge $1.25 billion funding round, it certainly has a lot of money to go around.