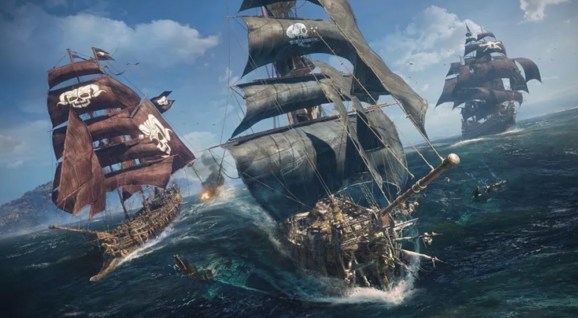 You’ll have to wait a little longer to sail and pillage on Ubisoft’s dangerous waters. While reporting its earnings for fiscal year 2019 today, the French publisher revealed that it’s delaying the pirate adventure Skull & Bones to its next fiscal year — meaning the game will come after March 31, 2020.

Originally revealed at the 2017 Electronic Entertainment Expo (one of the game industry’s most important events), Skull & Bones is a pirate naval battle sim where players can fight each other using a variety of ships in the Indian Ocean. It’ll have both single-player and multiplayer modes. Previously, Ubisoft said that Skull & Bones was supposed to come to PlayStation 4, Xbox One and PC in 2019.

During an earnings call, Ubisoft CEO Yves Guillemot told investors that the development teams needed more time to finish Skull & Bones, describing it as a “very important project” for the company. He also said that he was “very happy” with the direction of the game, and that he expects it to sell well when it launches next year.