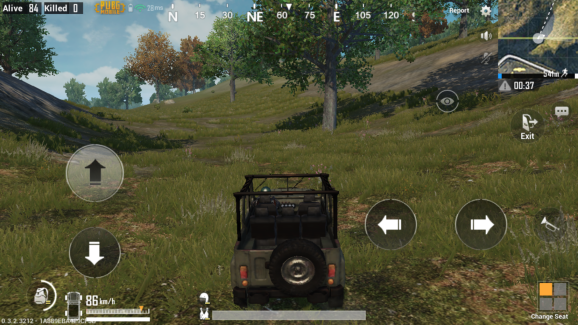 That’s not bad for the multiplayer battle royale shooter, which launched on iOS and Android just a little over a year ago. It has since brought in more than $100 million for publisher Tencent (an investor and partner to PUBG developer Bluehole). To celebrate the new milestone, Tencent announced that the Royale Pass Season 7 is now live alongside PUBG Mobile’s 0.12.5 update.

In addition to various gameplay adjustments, the new update adds the Skorpion machine pistol, rare avatar skins, and a server dedicated to players in the Middle East. The Royale Pass is PUBG Mobile’s version of a battle pass, a type of progression system where players can earn cosmetic items just through playing the game. Players can also purchase a premium version (the Elite pass) to unlock even more rewards.

Tencent releases a new Royale Pass for every season of content, which lasts around a month. These passes keep players coming back to free games like PUBG Mobile (Fortnite uses a similar system) and lead to a huge increase in player spending. Promotional events, like a recent Resident Evil 2 tie-in with Capcom, also bring in more players.

Interestingly, the 100 million MAUs excludes players in China — but that’s not too surprising. Tencent struggled to get approval for PUBG Mobile from the Chinese government for over a year, which is notorious for its strict media guidelines. The company couldn’t monetize the game without getting that greenlight.

Eventually, Tencent just gave up and replaced PUBG Mobile with a new yet similar-looking battle royale shooter — Game for Peace.