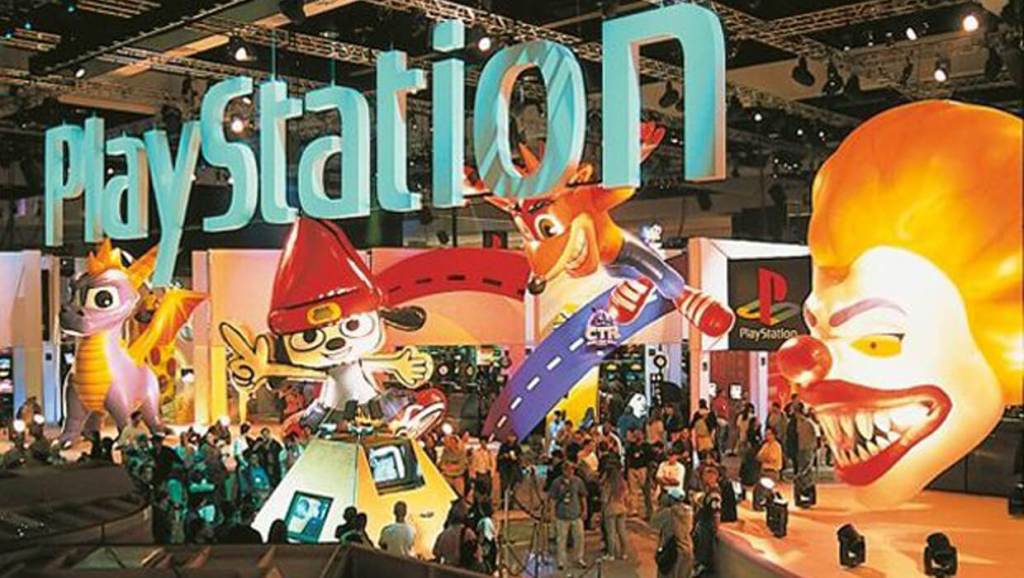 GamesBeat: How do you feel about Sony right now? It looks like another cycle is about to come around.

Tretton: I think they’re very well-positioned. The leader of the prior generation is always in a good position going into the new generation. From what I’ve read about the specs of PlayStation 5, it sounds impressive. Their business model obviously worked well for them the last time around, and it doesn’t look like they’re going to deviate from that. They’ll be well-positioned. But I do think they’ll face exponentially more competition than they did the last time around.

Microsoft should give them a better run for their money, and Stadia is a new wrinkle in the market that didn’t exist in 2013. Nintendo is more relevant this time around. It’s going to be a much more competitive market. There are new players. But they’ve learned some valuable lessons in this generation. It should be great for everyone in the business, whether you’re a developer or a gamer. It’s going to keep everyone on their toes. 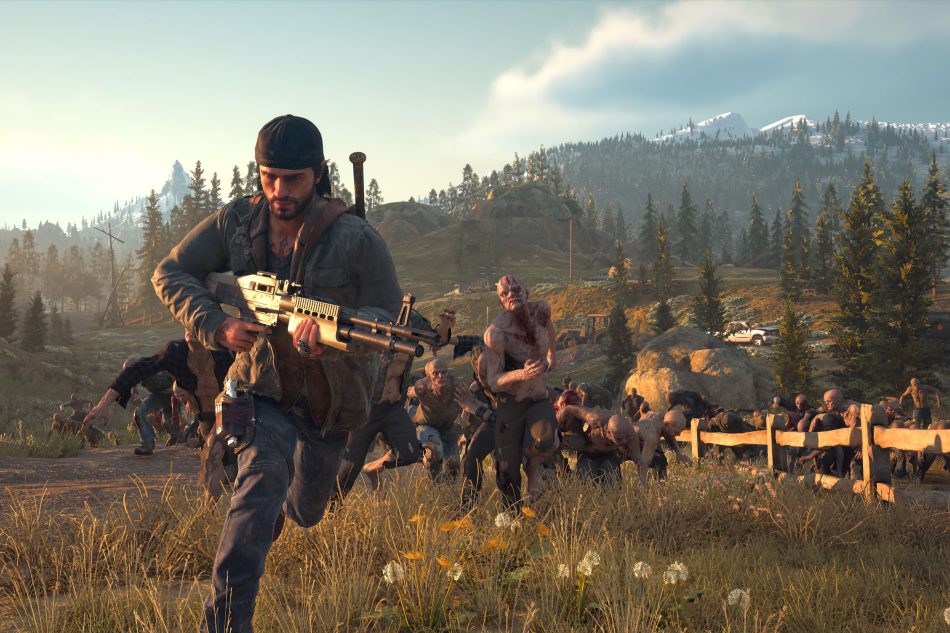 GamesBeat: I just finished playing Days Gone. Those load screens just killed me. Mark Cerny was talking about having SSDs in the next console to cut down those kinds of things. More than anything, I think that made me feel like I was ready for a new generation.

Tretton: That’s the key. When I’ll be worried about the industry is when you can look at two generations side by side and not really perceive a significant difference. Whether it’s sound or graphics or load times, there should be something that feels like an improvement on the prior generation. Hopefully we’ll see that. You don’t realize what you’re dealing with until it gets improved on. Then you really appreciate the difference.

GamesBeat: Is it a difference pace for you now, in the investment world compared to Sony.

Tretton: Definitely. You’re a true free agent. You’re able to gravitate to wherever your interests lie. On the corporate side, when you’re working with one company and physically charted in one direction, you don’t really have that opportunity. Now I’m able to gravitate wherever there’s the greatest amount of traction. It’s the buffet of the industry. You can pick and choose what interests you instead of being force-fed whatever’s on the menu tonight. I like that.

Different things come at different points in your career. I enjoyed all my time on the corporate side, but I definitely enjoy where I am now. It’s where I wanted to be for a long time, feeling the confidence and being at a point where you can dive off the deep end. I’ve never looked back on the decision. I feel great about where things are right now. There’s more opportunity than there’s ever been before, no shortage of things to get involved in if you have the time and the interest. I’ve enjoyed what I’ve done for my entire career, and I’m glad to be a part of what’s coming in 2019 and beyond.

GamesBeat: How do you view some of the controversies that have come up over things like crunch time and labor unions and sexist cultures at developers? A lot of workplace issues seem to be common in the news now.

Tretton: I’m in a position now, being independent, that it’s really not a part of my life. I’m certainly aware of it. When I was chairman of the ESA and CEO of Sony, that was at the forefront of what I did on a day-to-day basis. Now I just go about my business. I observe what’s going on out there just like everyone else, but it’s not something I actively participate in. It’s going on outside my world these days.

GamesBeat: Do you have ideas about making game studios run better? Can they pace themselves so they don’t run into these kinds of issues?

Tretton: It depends on the company. It depends on the time and the situation. As a general rule, if you focus on talent, if you allow yourself to be open to new ideas and give people an opportunity to voice their opinions, give people an opportunity to show what they can do, things have a way of working out. When people get myopic, they start to get narrow-minded about the way to do things and the types of people who are most qualified to do things. That’s when bad decisions are made and opportunities get lost. 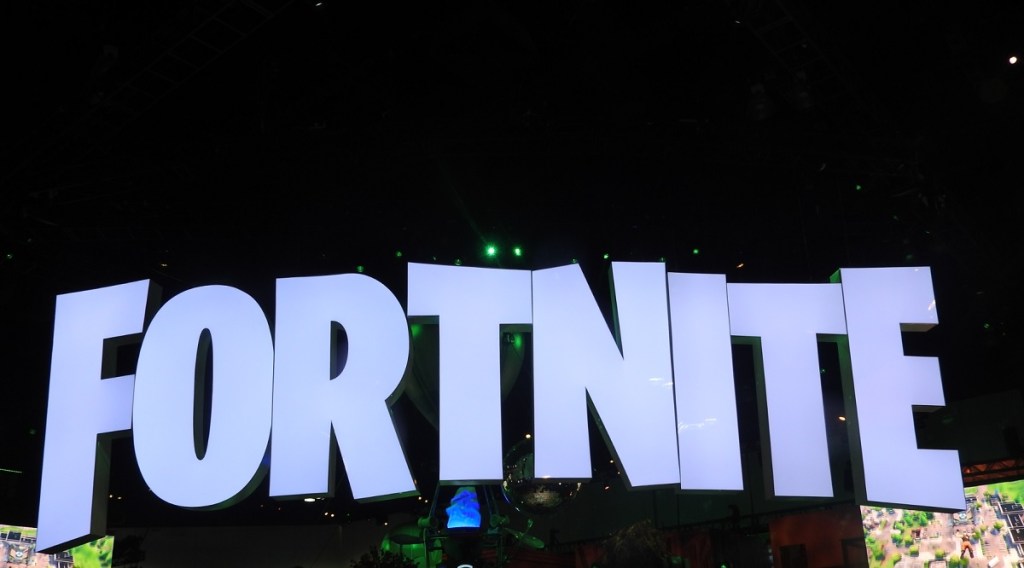 GamesBeat: I’m about to start another set of meetings leading up to E3.

Tretton: I went around and around that cycle from the very first E3 until today. Trade shows, conferences, everything else. They’re all wonderful things. But after 30-plus years of them, there are some things I don’t always miss as much as others.

GamesBeat: Do you get to skip E3 this year, then?

Tretton: It’ll be opportunistic. If there’s a reason to be there, I’ll be there. But when you have big companies pulling out, to me that’s disappointing. E3 is the showcase for the industry, and it’s up to the large companies to put the industry on their backs and showcase the industry to the outside world. For independents like me, it’s a matter of whether it makes sense. If it makes sense I’ll be there. If I don’t have enough things going on, I won’t.

Ironically, the last several E3s I’ve been to, I spent very little time in the convention center. I spent most of my time in meetings outside the halls. That’s the case more and more. But you need E3 for that reason, for everybody to come to L.A. at the same time and hold meetings. I wasn’t a fan of it being downsized to the point of almost complete elimination back in the mid-2000s, and I hope that doesn’t happen again. It seems like a lot of people are going their own way. That will force the smaller guys, the independents like me, to attend multiple events to accomplish what we did at E3. If that’s the way it goes, that’s the way it goes. It’s no longer my concern.