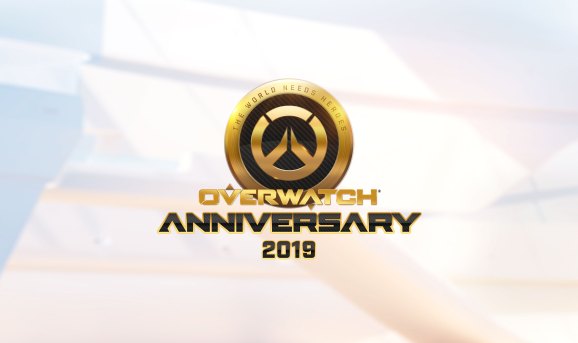 Blizzard announced today the Overwatch Anniversary event will be coming back to the team-based shooter on May 21. It will last until June 10.

Overwatch came out on May 24, 2016 for PlayStation 4, Xbox One, and PC. The game became a hit for Blizzard, attracting 40 million total players.

The anniversary celebrates Overwatch’s birthday with new skins and other cosmetics. Specifically, this year brings six new Legendary (the rarest kind) costumes and three Epic (one step below Legendary) ones. The event also adds dance emotes for the three newest characters: Wrecking Ball, Ashe, and Baptiste.

Logging into the game during the event gives players a free Legendary Loot Box, which guarantees at least one Legendary item.