Complexity Gaming, one of North America’s oldest esports organizations, has opened the doors to its fancy new headquarters in Frisco Texas. The GameStop Performance Center (sponsored by the game retail giant) is built next to Dallas Cowboys World Headquarters, as Jerry Jones, president of the Dallas Cowboys, also owns Complexity Gaming.

The facility is a manifestation of Complexity’s vision for the “esports 3.0” era, where esports athletes are treated like professional sports athletes. It also is another example of how esports clubs are competing with each other to create the fanciest headquarters.

“We see the opening of our new headquarters as a critical step toward the professionalization of the esports industry overall and our vision for esports 3.0,” said Jason Lake, CEO of Complexity Gaming, in a statement. “Given our organization’s deep history, we are excited to continue this journey with an unprecedented facility that will drastically improve the lives of our players and provide a permanent home at The Star in Frisco for our fans old and new.”

At the 91-acre Star in Frisco, Complexity’s 11,000-square-foot headquarters allows for coordination with the Cowboys organization, so that the business can be fully integrated with a traditional sports franchise. 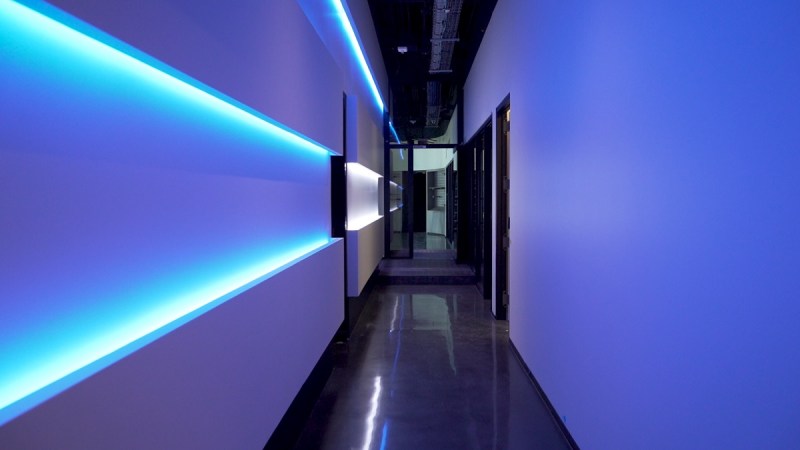 Above: Inside Complexity Gaming’s new headquarters in Frisco, Texas.

Complexity’s management team will be able to learn and adopt best practices from one of the most renowned professional sports organizations, and Complexity’s esports athletes will be able to train within the same facilities as the Dallas Cowboys players and enjoy professionally prepared nutritional meals together at the Training Table inside Ford Center at The Star as well as access state-of-the-art facilities, such as Cowboys Fit.

“The opening of Complexity Gaming’s headquarters at The Star provides fans of all ages an opportunity to engage with our franchises in a unique, hands-on way,” said Jones, owner of the Dallas Cowboys, in a statement. “The GameStop Performance Center will bring a new excitement to the world of esports and adds yet another unique experience to The Star that fans and visitors will be able to see up close and in person on our campus.”

Created by design firm Icrave, the GameStop Performance Center houses a public area and retail space for visitors as well as performance facilities for team members, including recovery, wellness, and mental health amenities.

In partnership with Mamba Sports Academy and HyperX, the Mind Gym will feature proprietary training software, high-end equipment for performance training, as well as rubber flooring for low impact activities, such as yoga, to promote player cognitive preparation and mental wellness.

There’s also a “Decompression Porch” where players can recover from high-intensity training in a designated area that is outfitted with recovery equipment, cryotherapy, nap pods, flowing natural light, and calming music designed for mental relaxation. 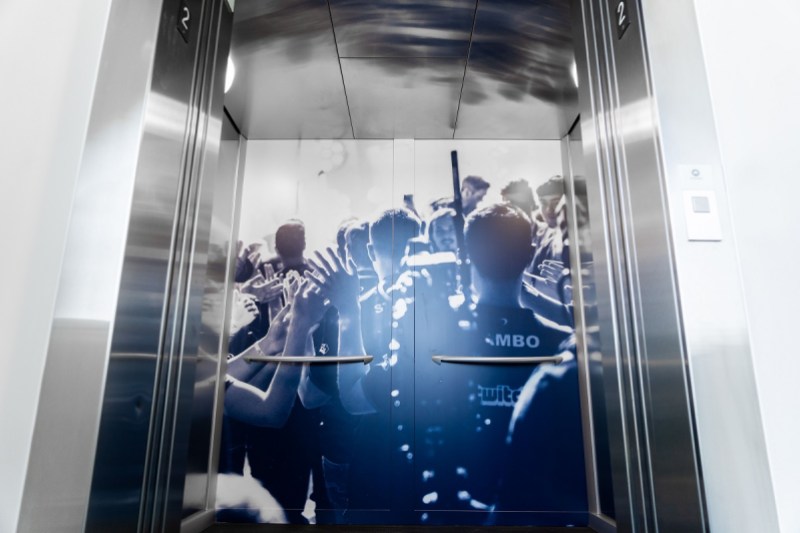 And there’s an innovation lab where Complexity can have a space to research, develop and test products in real time to enhance the industry standard for esports wellness and to boost player performance and longevity, as well as protect against injury.

And the place has a Miller Lite Player Lounge for players to relax with one another, coaches, and the management team. The lounge has a  video wall, where Complexity can watch and support other esports teams during competitions. In the Stream Studio, Complexity’s players and talent will be able to create video content in real time.

The GameStop Performance Center will also be open to the public to socialize, shop for Complexity merchandise, attend upcoming events, and enjoy other entertainment beginning in summer 2019. The public space will feature a 50-foot LED ribbon as well as a Planar-provided 18-foot video wall that streams a variety of esports content from live tournament coverage to Complexity’s original series. Tablets will be available to casual gamers interested in playing the hottest mobile game titles while high-powered gaming stations allow esports enthusiasts to go head-to-head in the latest PC games.

“We believe GameStop is the cultural center for gaming across every local neighborhood, and the GameStop Performance Center will become the epicenter for esports training where amateurs can gain access to insights and strategy from some of the best professionals in esports,” said Frank Hamlin, chief marketing officer for GameStop, in a statement. “It doesn’t get any better for amateurs of all ages looking to learn and compete at the highest level with this state-of-the-art training facility.”

To further illustrate its vision for the future of esports, Complexity has partnered with a variety of endemic and non-endemic industry leaders, such as GameStop, MSI, HyperX, Planar, and MillerCoors.