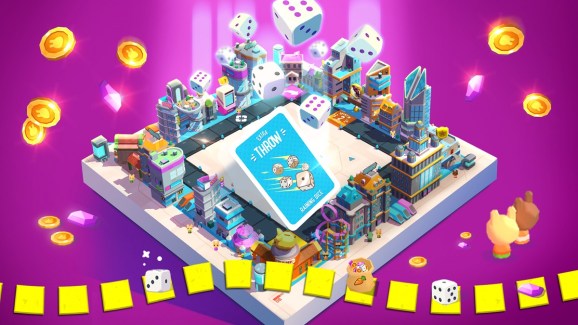 Playtika said it is launching an independent division dedicated to the creation and rapid development of casual games. The Playtika Casual Games Lab plans to launch several new games every year.

This move means that Playtika, the big social games casino company based in Tel Aviv, Israel, that’s valued in the billions of dollars, will double down on its strategy of expanding in casual games. The company recently bought casual game makers Wooga and Supertreat, and it said the new lab is based on its acquisition of Jelly Button two years ago. The lab brings together 150 developers in Tel Aviv and London.

The announcement was made at the company’s Global Summit in Ibiza, where over 2,500 employees from Playtika’s 16 locations around the world gathered for a company event.

“This strategic shift will help the company spearhead our growth to meet our goal of becoming the world’s largest casual gaming company,” said Playtika CEO Robert Antokol in a statement. 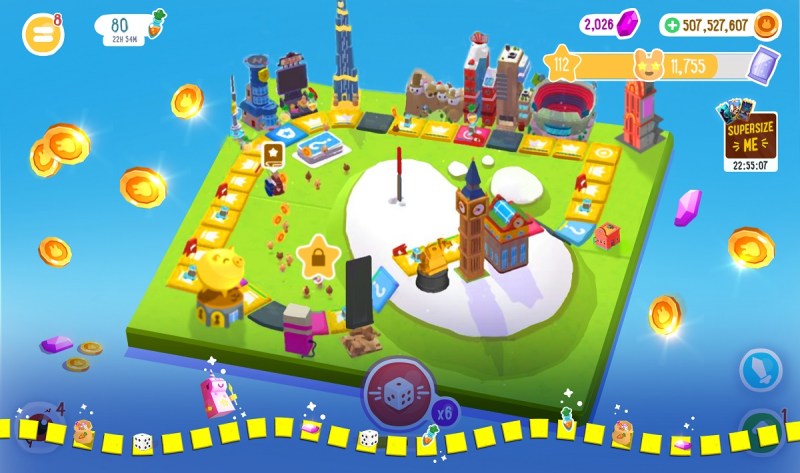 Above: Playtika is setting up a new game lab.

“We have created a new industry model for establishing rapid game development on an industrial scale,” Friedman said in a statement. “Our goal is to produce new innovative games every year and bring them to market as swiftly as possible. Coupled with Playtika’s capabilities in implementing live-operations, advanced AI and performance marketing at-scale, we’re confident that we can deliver the greatest choice of games and the most personalized game experience – to audiences around the globe.”

Playtika’s gross revenue since January 2014 is more than $3.6 billion (including Wooga and Supertreat). Downloads are more than 410 million since that time, according to measurement firm Sensor Tower.