HQ Trivia has seen some highs and lows over the past couple of years. The company saw a meteoric rise for its live trivia contests, and it saw an equally abrupt decline in its live audience. Its founding CEO died, and it parted ways with longtime host Scott Rogowsky last month.

But now the company has hired a new main host, Matt Richards, and this evening (at 6 p.m. Pacific) it is launching its Season 4 theme: “The money is in your hands.”

Before every game, the host will announce the cash prizes you can win if you get to a certain question. When you get there, you’ll take control of the stakes and decide if you want to take the win or keep going for the jackpot. HQ promises those will be “life changing” amounts of money.

HQ now enables players to control the questions and direction of the game. In Season 4, HQ will occasionally survey the audience to let them pick question themes. On HQ, fans can take advantage of their knowledge to win; now these fans can ensure HQ focuses on their favorite topics.

HQ Trivia has a long way to go to get back its mojo.

Last night, the 7 p.m. Pacific show had 325,000 players. I remembered times when it was breaking a million, back when I was playing it a lot with my family. Measurement firm Sensor Tower said that HQ Trivia was installed by just 560,000 new users last quarter, which was down close to 91% from the first quarter of 2018, when the app added approximately 5.9 million first-time players.

Total installs of the app are closing in on 15 million, with revenue from in-app purchases having just crossed the $2 million mark. TechCrunch reported in April that employees started a petition to outs the current CEO, Rus Yusupov, but the attempt failed after some of the core supporters of the mutiny were fired.

Rogowsky parted ways with HQ Trivia last month, and now he is the co-host of DAZN’s ChangeUp. Rogowsky said he tried to stay on part-time as a host at HQ Trivia, but he said that wasn’t part of HQ’s plans. 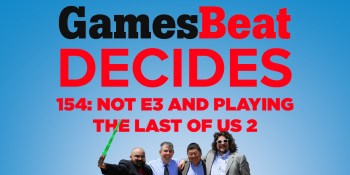 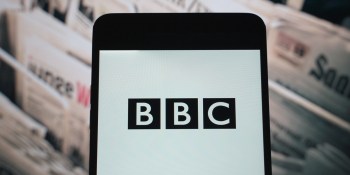 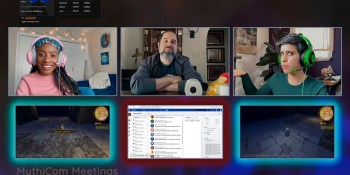