Tencent Holdings said it has acquired Swedish game developer Sharkmob for an undisclosed price. The team includes veterans from games such as The Division and Hitman.

Sharkmob was founded two years ago in Malmö, Sweden. The studio continues working with its unannounced online game as well as several new projects together with Tencent.

“We view the future of online gaming the same way and Tencent being a leading internet and games platform gives Sharkmob the reach and resources to be a part of that future. Support from Tencent’s incredible group of game teams will allow us to fully pursue our passion of bringing great gaming experiences to as many players as possible.”, said Fredrik Rundqvist, CEO of Sharkmob, in a statement. 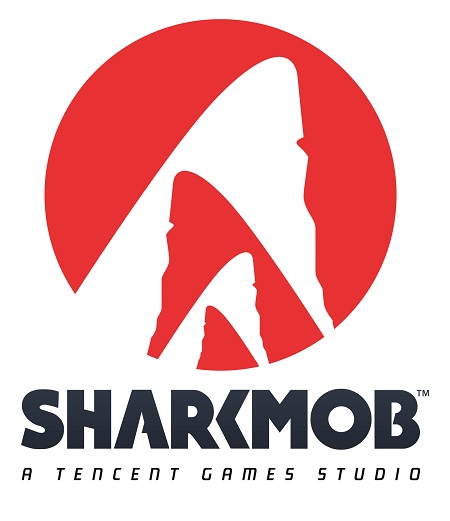 Tencent is China’s biggest social media company, and it has holdings in a number of famous game developers, from Supercell to Epic Games. And the Sharkmob deal shows that the Shenzhen, China-based company still has an appetite for Western game companies.