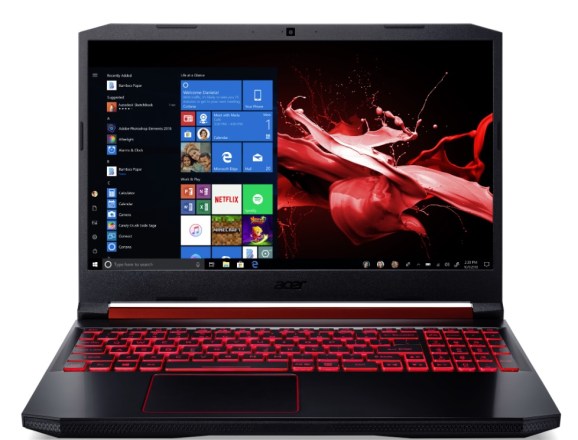 The Taiwanese company said it will show off the Acer Nitro 5 gaming notebook and the Acer Swift 3 thin-and-light productivity notebook at the upcoming Computex 2019 trade show in Taiwan. AMD said earlier that new Ryzen Mobile laptops will be coming from Acer, Asus, Dell, HP, Huawei, Lenovo, and Samsung this yea

Nitro 5 with Ryzen for gaming

The Nitro 5 uses up to a 2nd Gen AMD Ryzen 7 3750H processor with Radeon RX 560X graphics for gaming performance. Users can expect cool visuals and responsive performance from the new AMD technology. It allows users to enjoy their favorite games on a 15.6-inch Full HD IPS display with an 80% screen-to-body ratio.

The Nitro 5 streams gameplay with Gigabit Wi-Fi 5 with 2×2 MU-MIMO technology. Users can also connect supporting gadgets with an array of ports such as HDMI 2.0, USB Type-C 3.1 Gen 1 (up to 5 Gbps), and more.

The Nitro 5 features dual fans, plus Acer CoolBoost technology, and a dual exhaust port designed to keep it chilled during extended gaming sessions. CoolBoost increases fan speed by 10% and CPU and GPU cooling by 9% compared to auto mode.

It features Acer’s Network Optimizer to optimize online gaming and keep the data flowing fast and strong. A specially configured GUI (graphical user interface) helps users manage their bandwidth in both Auto Mode — categorizing and prioritizing programs to eliminate network issues — or manually by letting users adjust the priorities, change the bandwidth for each application, or even block specific applications to get the best network experience.

Swift 3 with Ryzen for Enhanced Productivity 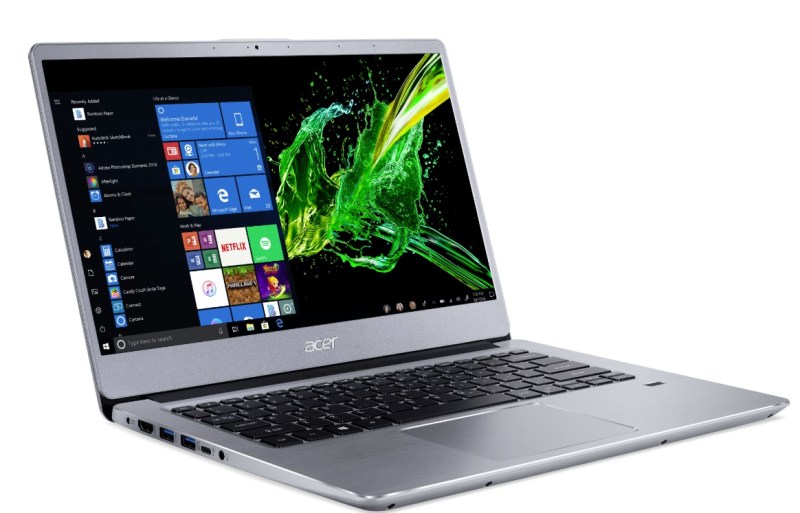 The Swift 3 uses up to 2nd Gen AMD Ryzen 7 3700U processors with Radeon Vega graphics. It aims for power and efficiency in getting work done fast. With optional discrete Radeon 540X graphics, customers have the performance they need for more computing-intensive tasks such as video editing and casual gaming.

The Swift 3 comes with 14-inch displays surrounded by slimmer bezels, sleek aluminum designs that open 180-degrees to lay-flat, and the latest technologies for performance and connectivity, packed into a 3.2-pound design. It is 0.71 inches thick.

The new Nitro 5 and Swift 3 with 2nd Gen AMD Ryzen mobile processors will be on display at Acer’s showcase at Xinyi Plaza, Xiangti Avenue Plaza in Taipei on May 28 to June 2, 2019.