Mindark said that a company within its Entropia Universe virtual game world has offered shares on its virtual stock market and raised the equivalent of $500,000.

Entropia Universe is a virtual game world operator that is all about bridging the gap between virtual and real. For instance, it created a real-world bank inside the 16-year-old game back in 2009.

Earlier this month, Crystal Palace Space Station, the first company to be listed on the stock market inside Entropia Universe, saw all of its 500,000 shares claimed in less than 48 hours, marking the first time that shares in a privately-held estate were offered to the entire player base of Entropia Universe. A total of 1,077 players made purchases in the initial sale. 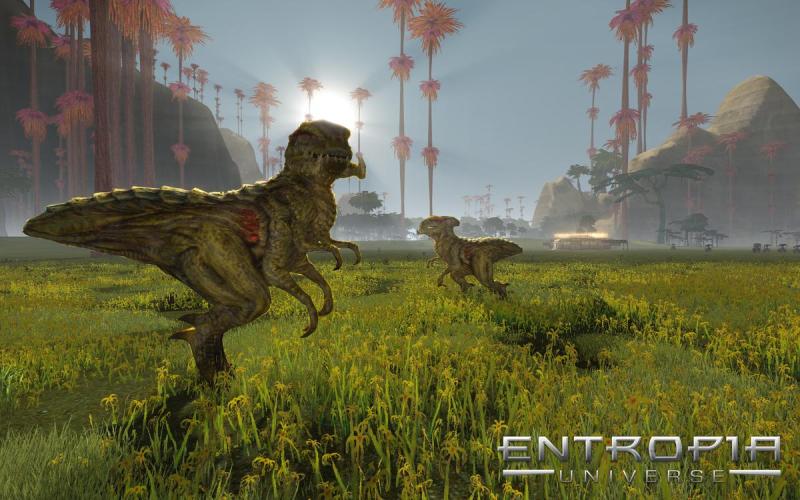 On May 2, all 500,000 available shares of the iconic Crystal Palace Space Station were snatched up. Each share was offered at a price of 10 Project Entropia Dollars (PED), (equivalent to $1) each via the recently implemented Share Center.

“Since Entropia Universe’s launch over 16 years ago, the MindArk team has prided itself in creating a realistic virtual universe where our participants are truly free to make meaningful choices and follow a unique path with their avatars,” says Henrik Nel, CEO of Gothenburg, Sweden-based MindArk, in a statement. “Having an in-game economy that and revenue-generating virtual property further cements our goal of creating a limitless virtual experience.”

Each Monday, Crystal Palace Space Station shareholders receive dividends based on the amount of hunting taxes collected in the station’s four biodomes. 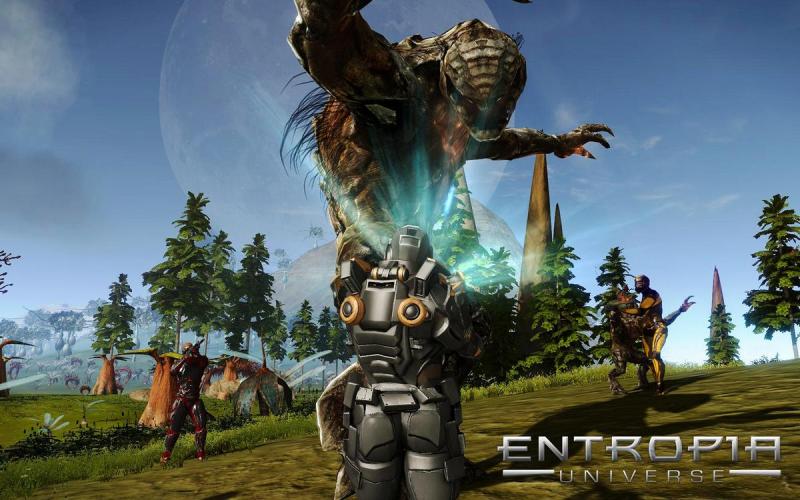 This share offering joins the many other innovative ways that participants can earn real-world profits from Entropia Universe. With more than a billion microtransactions conducted each month, Entropia Universe boasts a yearly Gross Domestic Product (GDP) of more than $400 million – equivalent to the nation of Tonga.

Prior Entropia Universe properties have set world records, including the very first virtual property worth more than $1 million.

Players collect and earn virtual currency, or PED, within the game and are able to convert this cash to and from their real-world bank accounts.