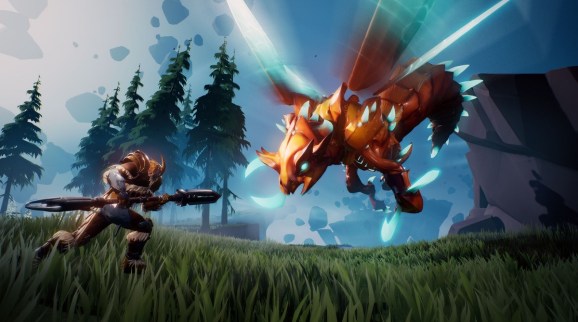 Phoenix Labs announced today that Dauntless has reached 4 million total players. The free-to-play multiplayer action game had its official launch on PlayStation 4, Xbox One, and PC via Epic Games Store on May 21. Until then, Dauntless had been available on PC through betas and early access.

Just 24 hours after the official release, Dauntless gained 500,000 new players. Phoenix Labs is planning to release the game to Switch and mobile in the future.

It also supports crossplay across all three of its platforms, joining the likes of Fortnite and Rocket League with such functionality. Fortnite, of course, is an Epic game, and the studio later acquired Rocket League developer Psyonix.