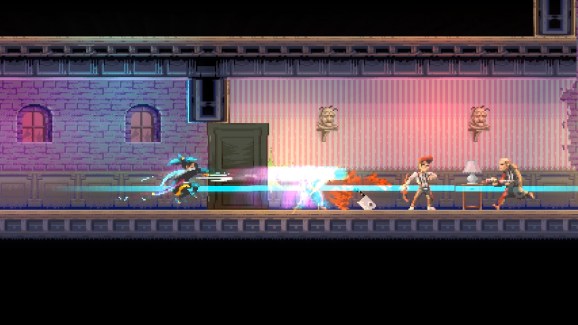 In a new blog post published today, Valve revealed the top 20 best-selling PC games on its Steam digital storefront for April 2019. The entries range from big triple-A releases (like Mortal Kombat 11) to smaller hits from the Early Access program (like the silly Totally Accurate Battle Simulator).

While the company is no stranger to writing up lists (usually at the end of the year), it said it wanted to try “something new” with this format.

“To generate this list, we started by enumerating all the games released between April 1 and April 30. We then looked at revenue earned by each of those games in the first two weeks following that game’s release,” Valve wrote in the post. “From that list, we took the top 20 games by revenue to make our final list. Finally, we sorted the 20 games by release date.”

Steam has long been the go-to store for PC gamers. But recently, it’s been facing stiff competition (and added pressure) from the rise of the Epic Games Store. Unlike Valve’s 70/30 revenue share model, Epic Games only takes a 12% cut from developers. Epic has also been aggressively signing exclusive deals to keep both indie and triple-A games on its platform.