Chris Heatherly, executive vice president of games and digital platforms at NBCUniversal, has seen storytelling evolve in mobile, console, and PC games in the past few years. But he doesn’t think it’s dead.

Heatherly directed a panel on the “future of interactive storytelling” at our recent GamesBeat Summit 2019 event in April. He quizzed Michael Fox, CEO of Endless Entertainment, and Sean Krankel, studio director at Night School Studio, about their views on this subject.

Krankel said his own game Oxenfree, as well as huge titles like Red Dead Redemption 2, Marvel’s Spider-Man, and God of War, show that stories in games aren’t dead, despite some public pronouncements otherwise. 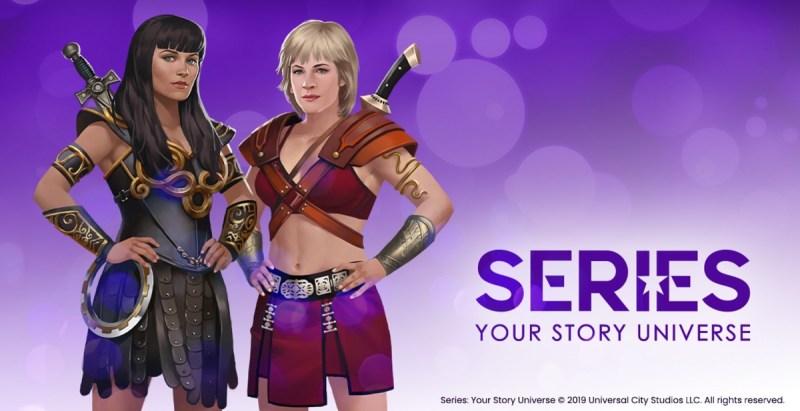 Above: Xena: Warrior Princess is one of many narratives in Series: Your Story Universe.

Some have said multiplayer-only modes or free-to-play live operations game are the way to go. But Heatherly said, “Obviously, we don’t believe that or we wouldn’t be here.”

Krankel attributed some of the retreat from single-player story games to “bad business decisions.” He said the key is to tell good stories and figure out new ways to give players agency in stories.

Heatherly and Fox are working together on Series: Your Story Universe, an interactive storytelling game that debuted in April. The game uses a variety of intellectual properties, from Xena: Warrior Princess to Saved by the Bell, where players follow a story with their favorite characters. Similar titles include Nexon’s Choices and Pocket Gems’ Episode, and they have generated more than $200 million in revenue.

At Endless Entertainment, developers are trying to carve out something that is a mixture of different media. Their 50-person team is working on 14 seasons of shows across 10 different intellectual properties. They’re launching more content to keep the fans coming back.

But not all storytelling has worked. Telltale collapsed and laid off hundreds of people, even though it pioneered episodic storytelling games like The Walking Dead. In that case, the panelists felt like the company didn’t adapt to mobile or keep up with technology.

On the other hand, Netflix’s Black Mirror: Bandersnatch interactive movie was a big success and the company says it will make more of those kinds of shows. The trick is to make the interactive story fun, no matter what kind of ending you get. 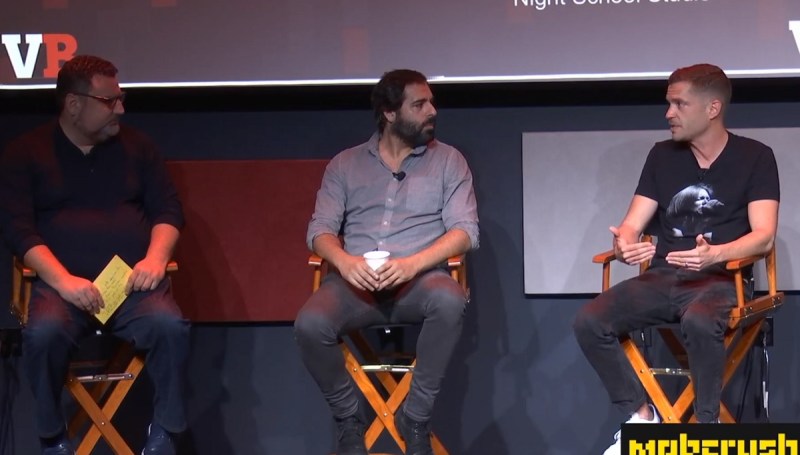 I also spoke with Heatherly about his tenure at NBCUniversal over the past 2.5 years and what the company has coming later this year. NBCUniversal has more than 65 people and it is starting to launch bigger games like Series.

NBCUniversal also cut a deal with Starbreeze to take Payday into the mobile gaming world. And there will be two or three more games coming on mobile platforms this year.

Next year, the company wlll release a couple of console titles, one that is smaller in the $20 to $30 range and another that is more ambitious.

“I want to keep a line open to do innovative stuff too,” he said, referring to the Jurassic World VR Expedition, a location-based VR title at Dave & Busters.

Please check out the videos.