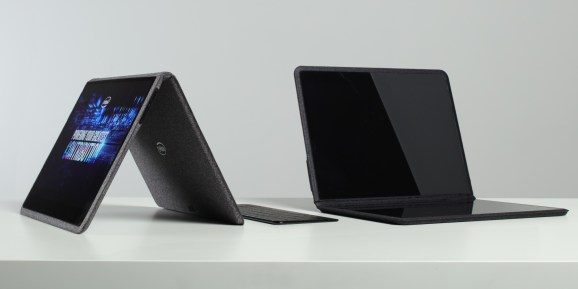 “Intel’s long history of delivering leadership performance, driving deep co-engineering, and scaling new designs will accelerate platform innovation and put a new class of compute performance and intelligence in people’s hands,” Jim Johnson, Intel corporate vice president of client engineering, said in a statement. “At Computex, Intel is demonstrating its ability to create the platform of the future, with key initiatives such as Project Athena bringing AI to the PC and continuing to lead the way in transforming the PC ecosystem.”

“Ambient compute” or “ambient intelligence” refers to electronic environments that are responsive to the presence of people. In other words, PCs that are always on, aware, and sensing so they can adapt to people’s needs.

The Intel ambient PC prototype, codenamed Mohawk River, is a laptop that can:

Intel also talked about hands-free login with Windows Hello and Intel Context Sensing Technology. Being able to log in hands-free is the baby step, while Mohawk River is the direction Intel hopes ambient computing will go. Next, Intel announced an AI on PC Development Kit in partnership with Microsoft and Asus. The dev kit, coming in July 2019, consists of an Asus ZenBook Pro 14 UX450FDA laptop with the latest AI software and hardware technologies for developers.

The laptop has a 14-inch display, 16GB of RAM, and a 512 GB SSD. It’s powered by an Intel Core i7 processor, with Intel integrated graphics, and — for the first time — an Intel Movidius Myriad X VPU. Intel promises that the three hardware engines will be able to run a diverse range of AI workloads. 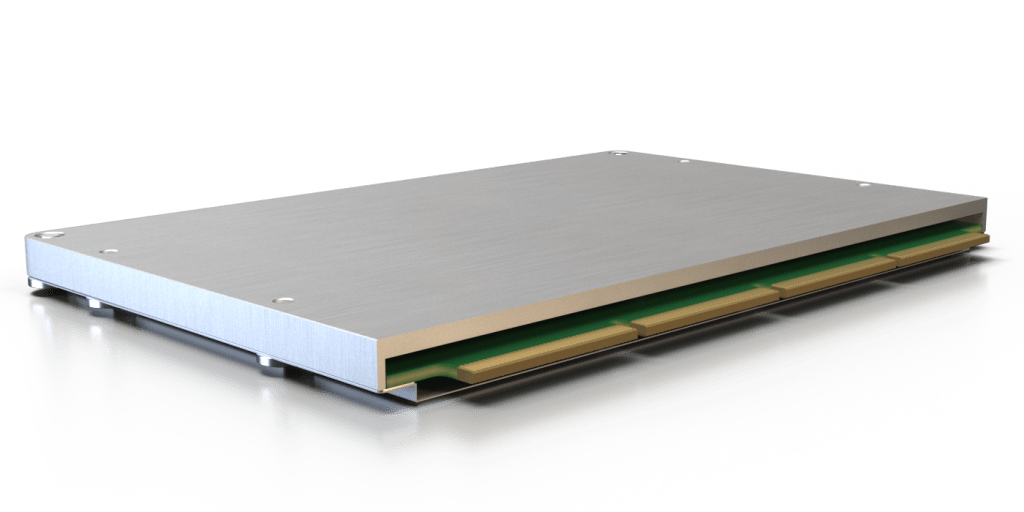 Intel also announced the Intel NUC Compute Element, which the company hopes will set an industry standard for modular compute. The initial NUC Compute Element will be available with a range of processors (including versions with Intel vPro). The first products are slated to arrive in the first half of 2020.