Meta, which shut down earlier this year, captured global recognition for its Meta 2 headset and wide field-of-view (FOV) display system that gave users an immersive view of digital content on the physical world.

San Mateo, California-based Meta View is a wholly new and unaffiliated entity, backed by Olive Tree Ventures and BNSG Capital. The company acquired the intellectual property assets of Meta Company from its lender.

“The potential for spatial computing is intoxicating,” Wright said in a statement. “It has fostered a highly competitive and dynamic landscape that I’ve traversed for more than a decade. This experience and insight have equipped me to identify a different approach, and I couldn’t be more excited to build a new company, a new product, and a world-class team to drive it forward.” 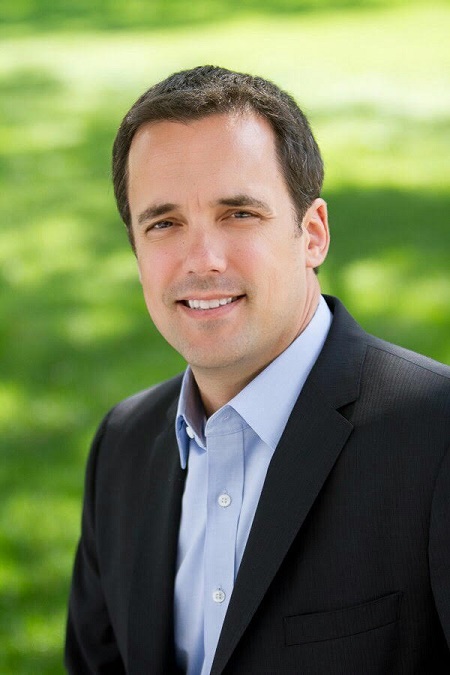 At Qualcomm, Wright took Vuforia from inception in 2008 to become the most widely used augmented reality development platform for handheld and headworn devices — with more than 450,000 developers and 50,000 applications in the App Store and Google Play.  Upon PTC’s acquisition of the company, Wright expanded Vuforia beyond developers with the release of Vuforia Chalk, a remote assistance solution described as the future of education, service, and support.

“Jay brings a broad perspective and a fresh strategy to the table,” said Olive Tree Ventures’ Manor Zemer in a statement. “He has a deep understanding of AR applications, technologies, and barriers to adoption and is uniquely positioned to take his expertise and apply it to developing a product that marries both technology capabilities and market need, driving real value.” 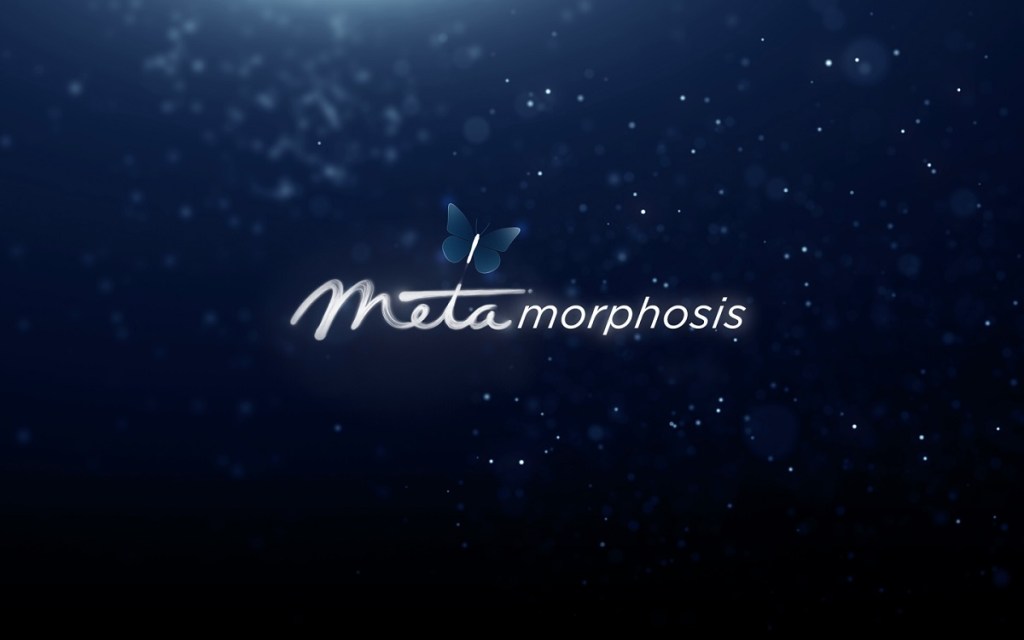 Above: Meta View has acquired the Meta 2 AR technology.

The new company will continue to support current owners of Meta 2 devices but will not offer the Meta 2 for sale.

“We remain extremely bullish on the potential for spatial computing,” said Mayer Gniwisch, general partner at Olive Tree Ventures, in a statement. “Our belief was so strong that we did a somewhat non-traditional VC deal to acquire the assets, start a new company, and find a new CEO with a vision and focus we believed in.”