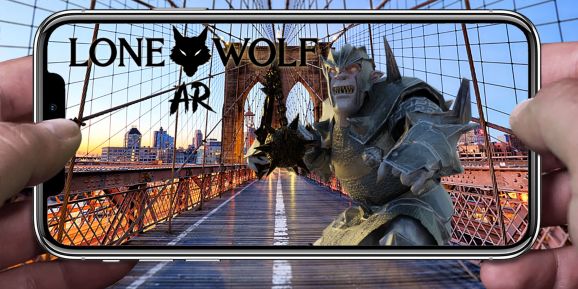 VisionizAR said it plans to develop a location-based mobile augmented reality fantasy role-playing game based on the popular Lone Wolf “Choose Your Own Path” book series. Previously shown as a sneak-peak at last fall’s Lucca Comics & Games festival in Italy, Lone Wolf AR will be included in the Developer Showcase at this week’s Casual Connect Europe on May 28 to May 30 in London.

Lone Wolf AR will combine the mobile platform’s mapping and geo-tagging technologies with augmented reality. Playing as characters based on those from the original book series, high-fantasy puzzles, quests, monsters, and boss fights come alive in the real world, creating a new twist on live-action role-playing.

Players will be able to find adventure on their doorstep and choose where the game will take them. 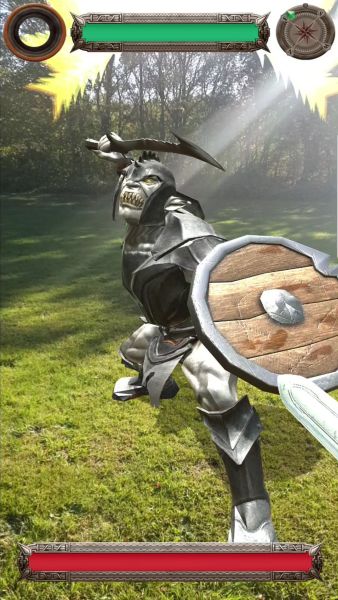 First published in 1984, the original series of 29 Lone Wolf gamebooks was created by Joe Dever and illustrated by Gary Chalk (books 1-8). Translated into 13 languages, it sold more than nine million copies worldwide. Inspired by classic medieval texts, the books are set in the fictional land of Magnamund and follow the adventures of Lone Wolf, the last of his caste of warrior monks known as the Kai Lords.

London-based VisionizAR is working with Ben Dever (Joe’s son), who is co-writing three new books in the series based on his father’s detailed notes, to ensure that the game captures the series’ spirit.

“It’s a childhood dream come true to be working with such a beloved fantasy series alongside Ben. Like many children at the time, I found Lone Wolf captivating and it truly was a forerunner to modern-day interactive adventures,” said Rene Batsford, VisionizAR founder, in a statement. “I wanted to tap into the rich and detailed world that Joe Dever created and apply a modern twist using mobile-based augmented reality. Lone Wolf lends itself perfectly to location-based gaming.” 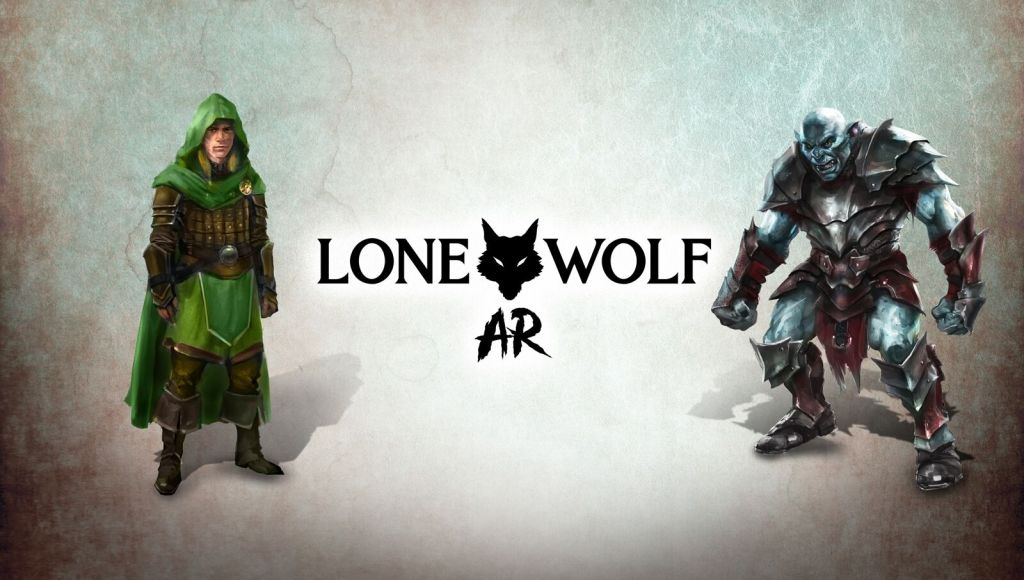 Above: VisionizAR’s Lone Wolf AR is based on a series of books that sold 9 million copies.

Players pick a place of interest in the real world to begin their quest and then select how they wish to resolve each choice and encounter. They will combat a host of fantastical 3D enemies and monsters, brought to life in augmented reality, and even take part in cooperative boss fights with other players.

They’ll fight to protect their Factions, see how their progress impacts the wider world of Magnamund and the Kai Lords, and then return to their Homestead to build and repair their equipment.

Currently, Lone Wolf AR is slated for release in late 2019 or early 2020 on iOS and Android phones and tablets. The company has 15 employees and contractors, including Ella Romanos and Oscar Clark of Fundamentally Games. Batsford and Adam Kulick founded VisionizAR in 2017.