Microsoft today released a new Windows 10 preview with Your Phone improvements. The update bumps Windows 10 from build 18898 (made available to testers on May 15) to build 18908. These builds are from the 20H1 branch, which represents the Windows 10 update that will arrive in the first half of next year.

The Your Phone app is getting new features: screen reading, focus tracking, the ability to easily switch your Android phone’s keyboard language or layout while in phone screen, new messaging features, syncing over mobile data, and a new icon. The app also now supports two new phones: the Samsung Galaxy A8 and Galaxy A8+. 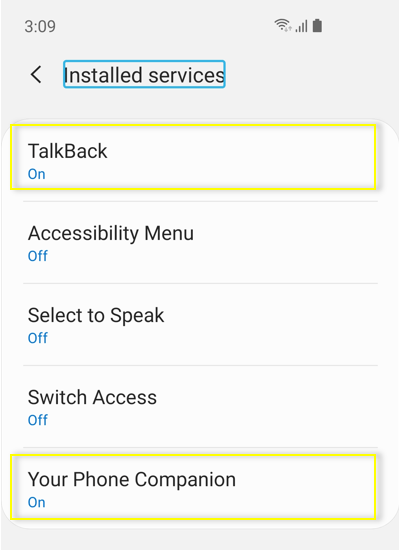 TalkBack users can now enable the Your Phone Companion accessibility service, found under your Android phone’s accessibility settings. Narrator will play from your PC, describing what you select and activate on your phone screen as you interact using your PC’s keyboard or mouse. 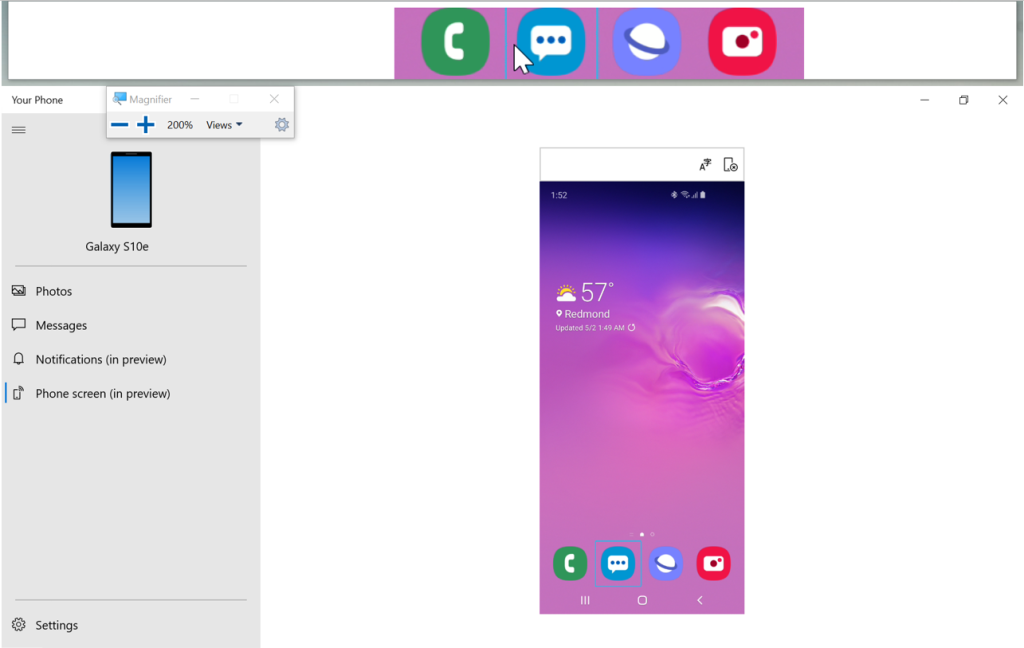 You can now interact with your Android phone’s apps at your preferred magnification while in phone screen. Focus tracking will seamlessly follow your keyboard focus and mouse pointer input. To use it, turn on the Your Phone Companion accessibility service and TalkBack on your Android phone, plus the Magnifier on your PC. 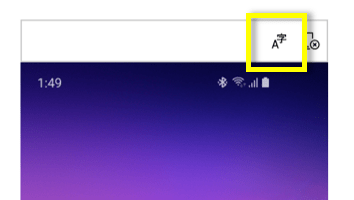 There is also a new icon on your phone screen toolbar that takes you to the phone settings page. Here you can change your keyboard language or layout (only for physical keyboards). Your Phone has gained the following messaging features: 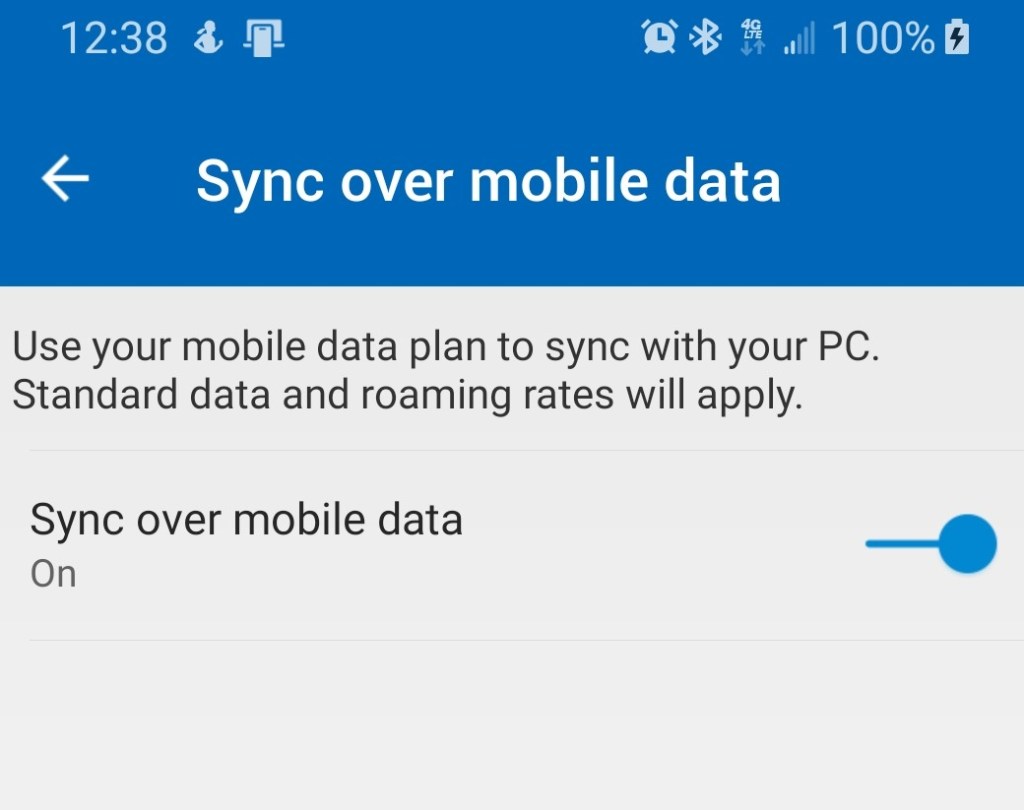 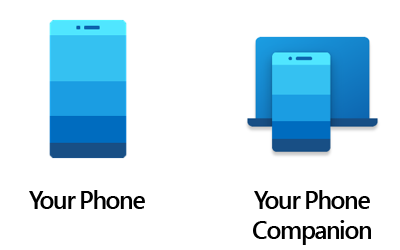