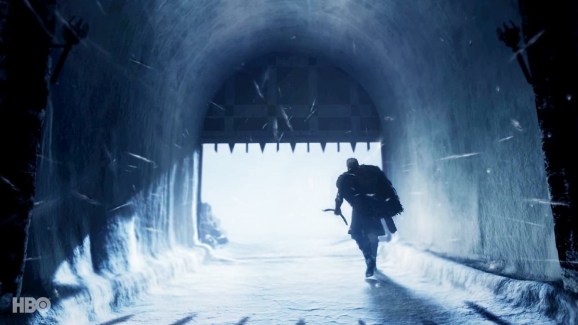 Game of Thrones: Beyond the Wall is coming to HTC Vive.

HTC Vive has partnered with HBO to deliver a virtual reality experience based on Game of Thrones. The Beyond  the Wall experience immerses players in Westeros, and it will be available to Viveport Infinity subscribers on May 31.

Starting on May 31, “Beyond the Wall” will launch in English in the U.S., Brazil, Mexico, Argentina, the
U.K., and Canada.

Created by Framestore in partnership with HBO, this game transports users to the northern border of The Seven Kingdoms to fight and defend The Wall. Players can test their sword-fighting skills against a terrifying undead polar bear and hoard of wights.

I got a look at a version of this experience at an AT&T store last month. Here’s what I wrote: