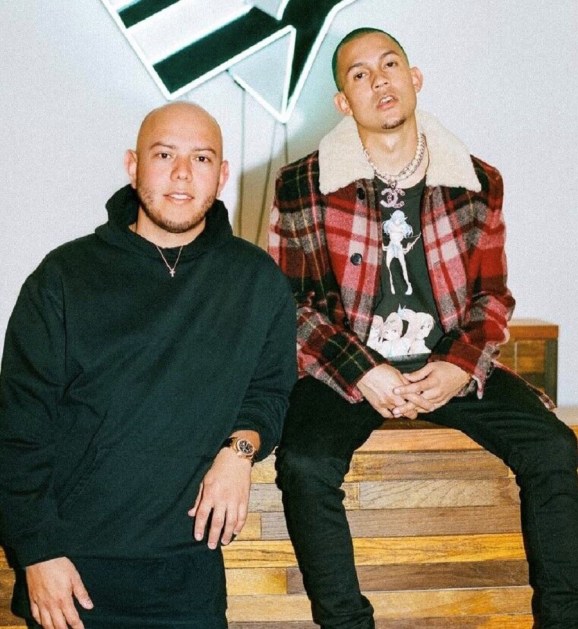 Tainy and Lex Borrero are investors in Rekt Global.

It’s yet another sign that esports is hot (or maybe inflated, depending on who you ask). Market researcher Newzoo expects esports to become a $1.7 billion industry by 2021.

Tainy is a Latin music producer, while Borrero is a seasoned music executive. RektGlobal recently raised $10.8 million in funding to help grow its esports club Rogue.

“We’re excited to add Tainy, the legendary Latin music producer, as well as his manager and award-winning executive, Lex Borrero, as investors in the RektGlobal family,” said Amish Shah, the founder of RektGlobal and co-owner of Team Rogue, in a statement. “With Tainy and Lex’s support, we look forward to continuous growth and elevation of Rogue Nation’s global footprint in Latin America and beyond.”

As co-owners, Tainy and Borrero will support the growth of RektGlobal and Rogue in Latin America through strategic partnerships. They will also create and deliver creative streaming content alongside Rogue players and strengthen awareness around the team’s Junior Rogue program for amateur gamers and enthusiasts.

Tainy is renowned for his production on Cardi B, Bad Bunny and J Balvin’s “I like it.” He co-produced all but three of the 14 tracks on Balvin’s 2018 “Vibras,” and is working on his first-ever album that will release later this summer.

In a statement, Tainy said, “As a passionate gamer and supporter of Rogue, I’m excited to join RektGlobal as an investor. When I’m not in the studio, I’m gaming – playing everything from League of Legends, NBA 2K and Final Fantasy to Gears of War, whose soundtrack I’m currently working on, in addition to my own album.”

Borrero, who was the publisher of Zedd’s The Middle, said in a statement, “I’ve been watching what RektGlobal has been doing in the space since 2017, and I love their vision of merging music and gaming. When the opportunity came up, it was a no brainer.”

Founded in 2016, the New York-based RektGlobal wants to bridge esports and traditional sports. It has teams competing in Fortnite, FIFA, and League of Legends. The organization also serves as esports Agency of Record to State Farm, which recently announced its first-ever endorsement of an esports athlete, Benjamin “DrLupo” Lupo, a top Twitch streamer and the captain of Rogue’s Fortnite team.