Mobile game publisher Scopely is on a growth path. The company has a $400 million revenue run rate. It expanded its headquarters in Culver City, California, and it has more than 300 employees.

It owes some of that to hit games such as Star Trek: Fleet Command and Looney Tunes: World of Mayhem. The company has internal game development teams, but it also works closely with external game developers with another 400 employees.

Jori Pearsall, senior vice president of product and studio general manager at Scopely, spoke at our recent GamesBeat Summit 2019 event about how Scopely manages those development teams based on the life cycles of its games. The company has a total of six live games that are bringing in the money, including older titles like Yahtzee that keep getting updates. 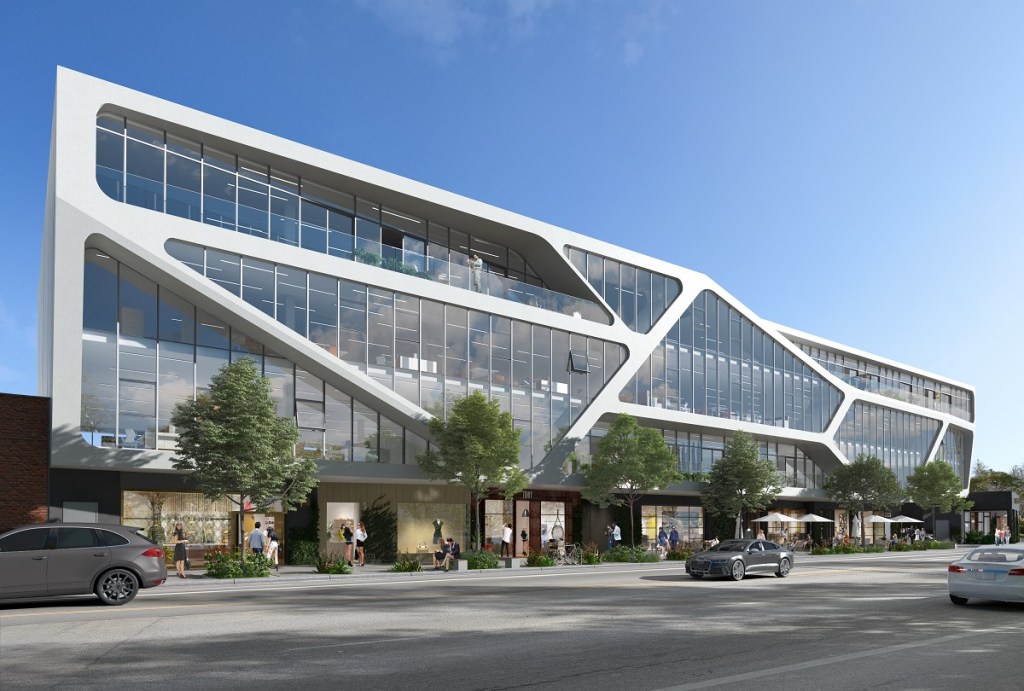 Michael Metzger, a partner at Drake Star, moderated the session. Pearsall noted that revenue grew more than 80% in 2018. Scopely typically secures an important intellectual property, works with an external studio that understand the game category that will underpin the IP, or builds the game internally.

Pearsall described it as a “hub and spoke model,” which made me think about the airline business. But in this case, the central services of the headquarters and publishing functions handle centralized tasks like analytics, marketing or user acquisition.

Then the spokes are the development teams that work on the games. The company looks for studios that are laser focused on making the best game in a specific category and operating it for years and years. Scopely has to set up tools and pipeline for games that will last for a long time, Pearsall said.

There are a variety of business models for working with the studios, Pearsall said, including investing in the external studios.

“We doubled our footprint” of office space in Los Angeles, Pearsall said. “It’s been an exciting period of growth.” 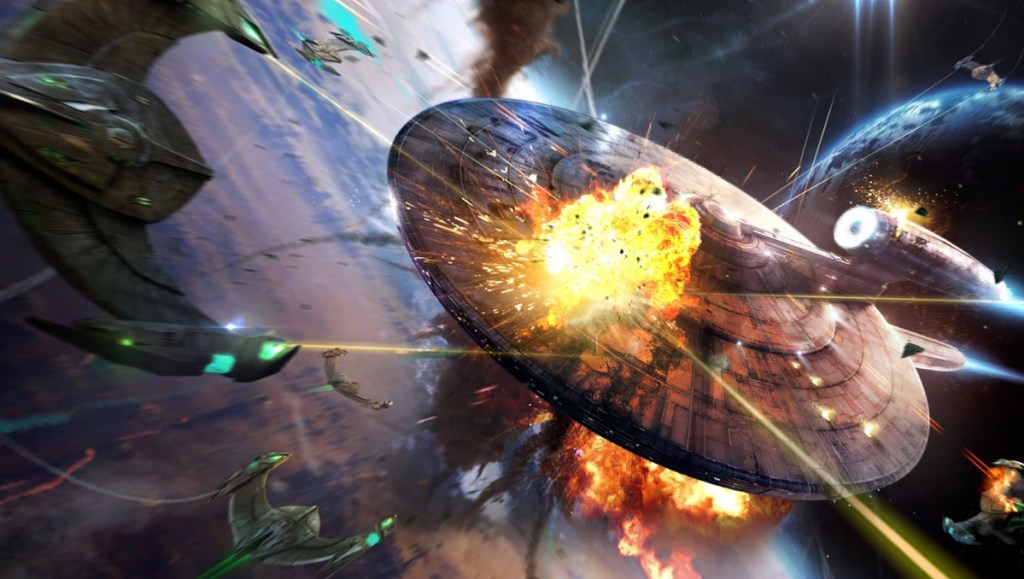 Above: Star Trek: Fleet Command is a big hit for Scopely.

He added, “This is a really exciting time for the LA ecosystem. It has a rich track record of major entertainment companies being based here. Major IPs being developed here. In the last couple of years, we have seen the technology industry really accelerate in Los Angeles. When you get that intersection of entertainment and technology, it is ripe for what we are trying to do.”