Paris-based Quantic Dream — maker of Heavy Rain, Beyond: Two Souls, and Detroit: Become Human — recently received a minority investment from China’s NetEase and announced it would expand beyond Sony’s PlayStation business. Now it plans to publish games from third-party developers.

“Quantic Dream has been an independent, triple-A developer for the past 22 years,” Motte said. “With the NetEase investment, we are fully independent again. We are able to self-fund future development on multiple projects. And more importantly, with better digital distribution channels, there is an opportunity to become more independent and self publish.” 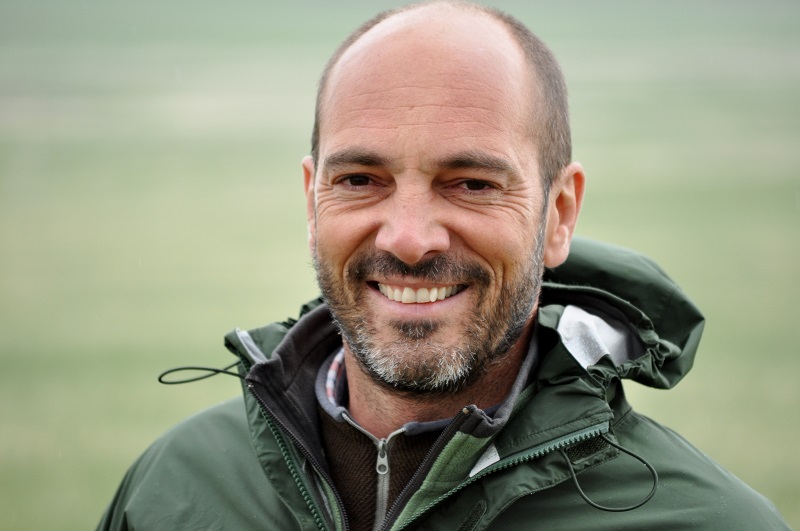 Motte has been involved in the game and tech business for decades. Most recently, he served as a business development and strategy consultant at Mintonic.

For 12 years, Quantic Dream made original titles for Sony’s PlayStation consoles. But Quantic Dream recently announced that Heavy Rain, Beyond: Two Souls, and Detroit: Become Human, exclusively on the Epic Games Store. All three titles are now available for pre-order. 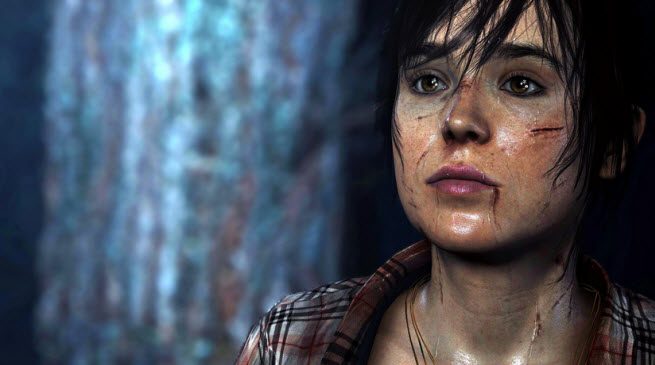 Above: Jodie, voiced by Ellen Page, is the star character of Beyond: Two Souls

“By being able to self-publish our titles moving forward, we have put together an expert publishing team from different companies,” Motte said. “That is why I am in the picture. We also would like to offer our services to other independent studios that have strong backing and would like to have a strong direct-to-consumer relationship.”

He added, “There is more room for independent developers to find their connections directly with players through digital distribution platforms. With the emergence of cloud gaming platforms, there will be more ability for developers and publishers to own their own destinies and manage their relationships with gamers. It’s exciting times.”

Motte said the company might publish one or two additional titles per year from third parties. He said the company’s strength is in interactive narration and it will look for games that align with its creative sensibility, or unique original games with high production quality, passion, and emotion.

Quantic Dream has highly sophisticated motion-capture facilities in France and character development is one of its big skills.

“We like meaningful games that are unique and original,” he said.

He said the company will focus on North American and European markets, but it will seek creativity out anywhere. Motte will remain based in Seattle.