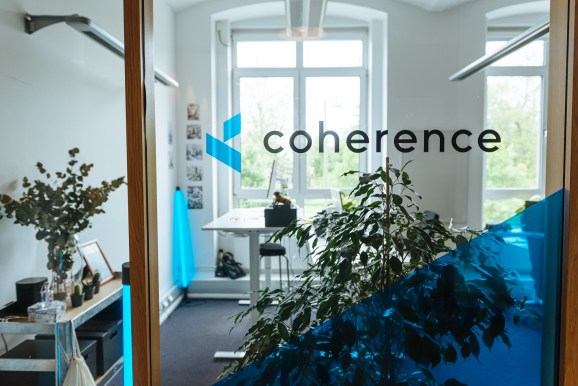 Coherence has announced its formation today. The video game tech company is based in Sweden.

The studio counts veterans from companies like DICE, the EA developer behind the Battlefield and Star Wars: Battlefront games and creator of the Frostbite engine. Coherence also has former employees of Playdead, makers of hit sidecrollers Limbo and Inside.

Coherence is working on “an ambitious open source platform that will let developers create and simulate online games on a massive scale.” So the company is focusing on making tools, not games itself.

David Helgason, the cofounder of Unity and its former CEO, is working for Coherence in an advisory role.