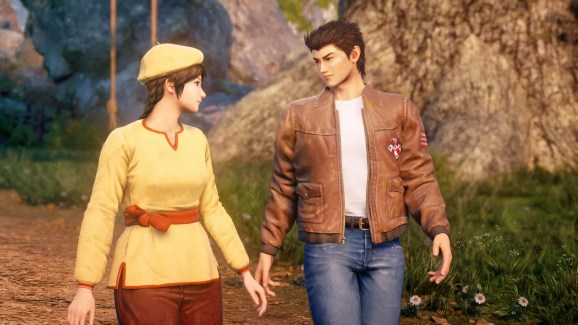 Shenmue III was supposed to release on August 27. The action-adventure role-playing game is coming out for PlayStation 4 and PC.

Sony revealed Shenmue III during its E3 2015 event, launching a Kickstarter for the project on the same day. The crowdfunding campaign raised over $7 million.

The first Shenmue came out for Dreamcast in 1999. Its level of open-world freedom was unusual in gaming at that time. The story takes place in ’80s Japan and centers on Ryo Hazuki as he tries to avenge his father’s death. A sequel followed in 2001, but it left the story unfinished. Sega licensed the franchise to creator Yu Suzuki’s Ys Net studio for Shenmue III.

It has already been a long wait for Shenmue fans for this third installment. Now they’ll have to wait a few months more.