The Electronic Entertainment Expo (E3) is less than a week away, and producer Geoff Keighley and YouTube have announced the details for their E3 Live livestreamed show scheduled for Sunday, June 9.

The E3 Live broadcast will span 10 hours and put onstage top names in gaming and entertainment to celebrate video games and deliver the latest gaming news from downtown Los Angeles, live at YouTube.com/Gaming.

Airing from a custom-built studio at L.A. Live, “E3 Live on YouTube” will feature Bastille, Felicia Day, Lindsey Stirling, and an exclusive sneak preview of “Rescue Me,” the next single from international superstar DJ Marshmello and A Day To Remember.

Marshmello will also break news on his upcoming album Joytime III. YouTube Gaming creators will be featured throughout the stream including JackSepticEye, Nick Eh 30, Markiplier, TSM_Myth, Willyrex, YouTube’s first ever “Gaming Creator on the Rise” ErinPlays, Lachlan, and CaptainSparklez. Many more creators and special guests will be announced in the coming days. 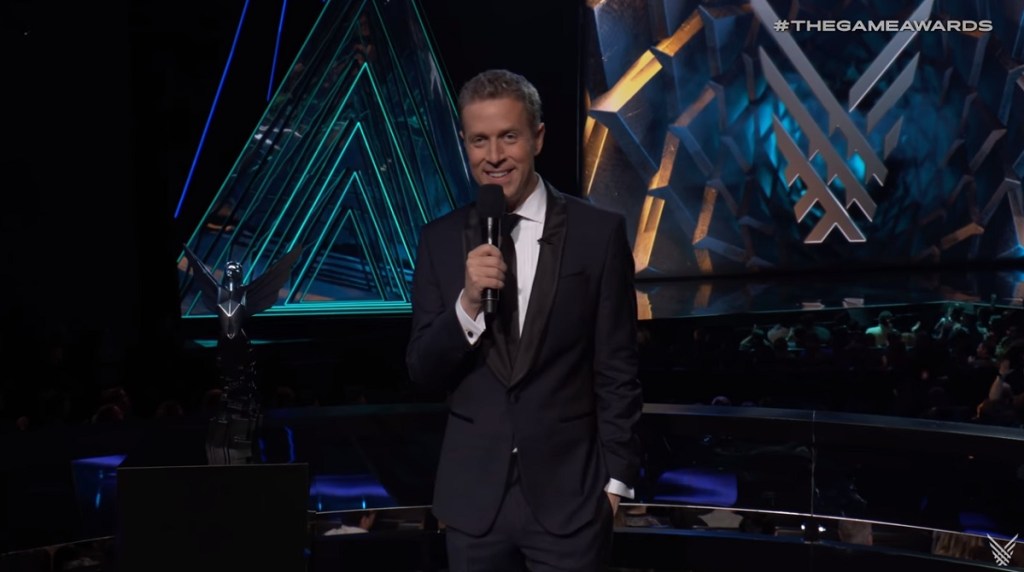 “This year marks the fifth year of our landmark ‘E3 Live’ coverage on YouTube,” said Geoff Keighley, host/executive producer, in a statement. “What I love about this show is how it acts as a central hub to bring together content creators, game developers, and special guests to celebrate gaming as the leading form of entertainment in the world.”

“E3 is one of the biggest weeks of the year for gaming on YouTube, the biggest platform for gaming video in the world,” said Ryan Wyatt, global head of gaming, content, and partnerships, in a statement. ”We’re thrilled to continue our Live at E3 franchise with Geoff, our creators and the wider video game community.”