Star Trek is warping to the blockchain. Lucid Sight, the developer of blockchain gaming technology, has partnered with CBS Interactive to introduce Star Trek starships into the digital universe of its space-based game CSC later this year.

Blockchain is a secure and transparent ledger technology that serves as the underpinning of cryptocurrencies, and Lucid Sight uses blockchain to uniquely identify rare items for its collectible games.

CSC (Crypto Space Commander) is an open-universe game in which players command starships to mine, harvest, and craft items that are secured by the Ethereum blockchain. For a limited time, a selection of the most recognizable starships from “Star Trek” will be sold as unique digital items. 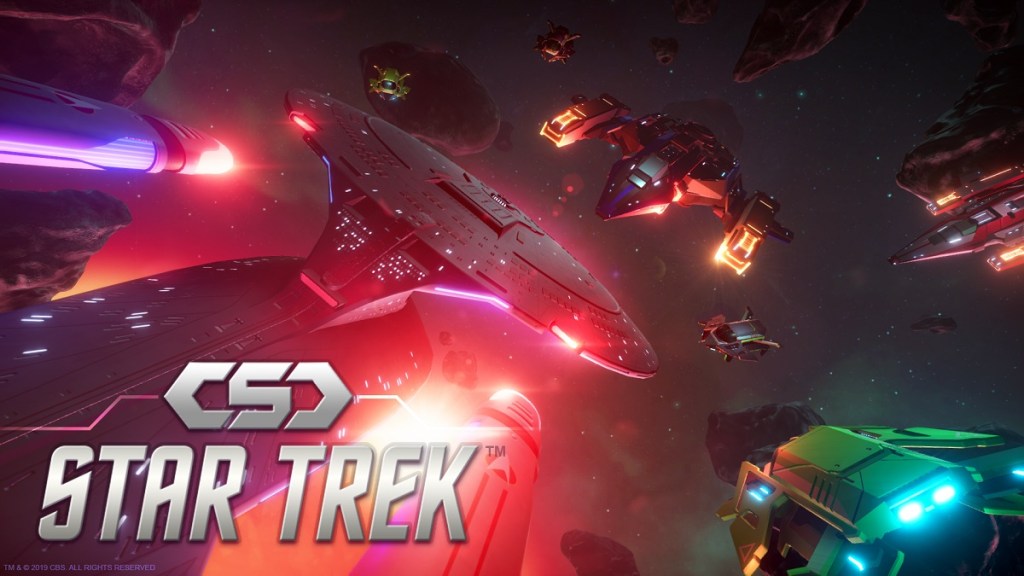 Above: CSC’s Star Trek ships will be available for a limited time.

“Star Trek inspired me at a young age to pursue a career in technology, it is such a privilege to get the chance to bring Star Trek into a new frontier with the first blockchain U.S.S. Enterprise,” said Fazri Zubair, chief technology officer at Los Angeles-based Lucid Sight, in a statement.

Blockchain technology provides verifiable digital ownership and enables what Lucid Sight calls “play-to-own” economies. This U.S.S. Enterprise and other iconic Star Trek ships will be available during a limited-time event.

Lucid Sight has 30 employees and it has raised $11 million.