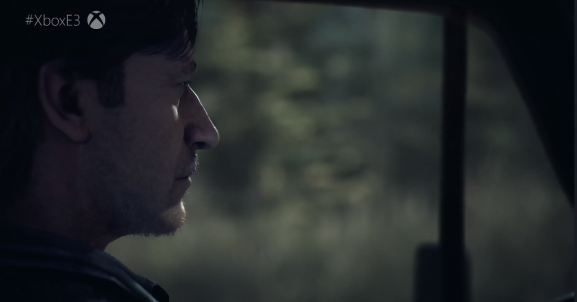 Blair Witch is based off of the popular series of horror films. The demo showed a man — armed with a flashlight and a dog — exploring the woods. As expected, it was pretty creepy. The game is set during September 1996. You can watch the trailer above.

The first film in the series, The Blair Witch Project, came out back in 1999. It was a surprise hit, making over $248 million.