Microsoft announced Project Scarlett, a next-generation Xbox video game console that is four times faster than the current generation of machines. It will come out in the holidays of 2020, the publisher said during its press briefing today at the Electronic Entertainment Expo (E3) in Los Angeles.

Phil Spencer, head of games at Microsoft, said that the machine will be optimized for just one thing: gaming. It is being designed by the same team that created the Xbox One.

The machine will have real-time ray tracing and framerates as high as 120 frames per second. It will have GDDR6 memory and a Zen 2-based processor and Navi graphics processing unit (GPU) from Advanced Micro Devices.

“Project Scarlett is the foundation of our future in console and our formation in the future of cloud,” Spencer said.

Microsoft knows its hardware has to be competitive with Sony’s. Sony recently described the tech behind the PlayStation 5, but the company said it does not expect to launch the console this year.

Microsoft is dealing with a two-front war. It has to create high-end console hardware to compete with the PlayStation 5. That machine is about great processing power, internal storage, and awesome graphics. 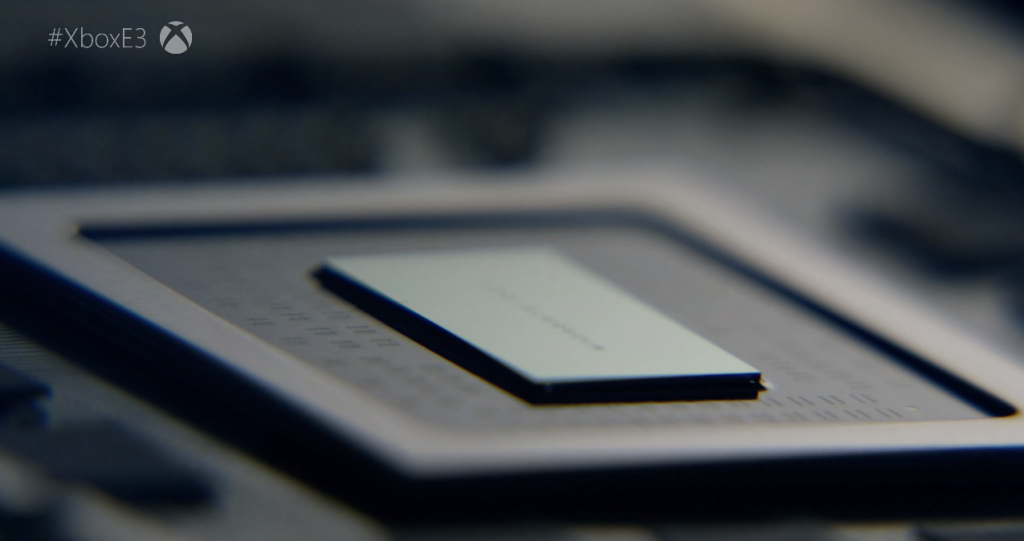 At the same time, it must fend off Google Stadia at the low end. Google’s Stadia consists of a $70 controller and a $10 a month subscription to a cloud gaming service. Microsoft will have digital-only game console that will be cheaper, but it remains to be seen if the Project xCloud will be even cheaper still.