Square Enix showed off more about Dragon Quest Builders 2 today during its Electronic Entertainment Expo (E3) press briefing today in Los Angeles. It’s coming out July 12 for the PlayStation 4 and the Nintendo Switch.

A vile cult has captured the builders and banned building and cooking. You escape, and it’s up to you to stop the cultists. The second will have a number of new features that weren’t in the first: flying and underwater travel, co-op play, and fast-travel (something I’m keen on, as getting around the world can be a bit cumbersome in the first). You have many islands to visit as well.

It’s got more things to build, like a fun car and more, and it has expanded combat. Villagers also provide more assistance with growing crops that you use for food and other supplies. 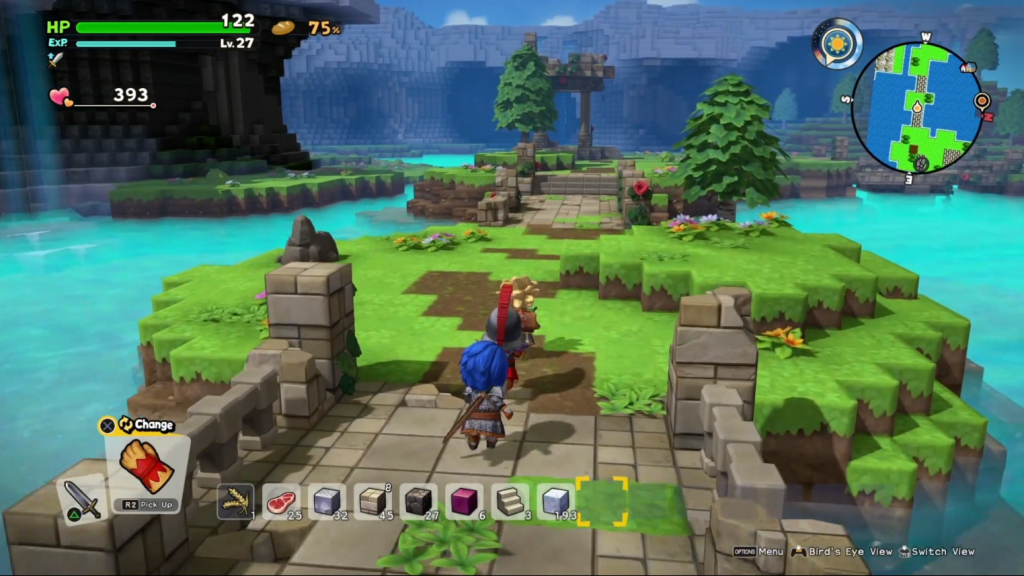 Dragon Quest Builders is a delightful blend of Minecraft and the beloved Japanese role-playing game series. It came out at the end of last year in Japan for the PlayStation The building is more streamlined than what you see from Minecraft, and the quests give you a sense of direction. Classic Dragon Quest monsters like slimes and drackys are around, too, and you can fight them as you look for materials to build things or pursue quests. It was one of my favorite games of 2016, and I’m looking forward to the sequel.